DBS Group has ex-panded its team again, bringing in Bryan Lee as a project supervisor and Jonathan Herman as a Revit modeler.

Lee has worked in the construction industry for more than 25 years. He has grown into an experienced project superintendent, overseeing developments ranging from capital expense projects to $40-million-plus projects in various markets and project types.

Herman began his career in graphic design. After ten years in the field, he enrolled at Western Technical College, where he earned an associate of applied science degree in architectural technology. He became proficient in Revit, AutoCAD and other building design and drafting software during that time.

DBS Group is a design-build construction manager and general contractor based in Rochester, Minnesota, and Onalaska, Wisconsin. Experts in design-build project delivery in various commercial construction markets, DBS Group manages building projects from conception to completion. The company’s in-house designers, and external design partners, collaborate with DBS Group’s estimating and construction experts to deliver projects that are on time and on budget. 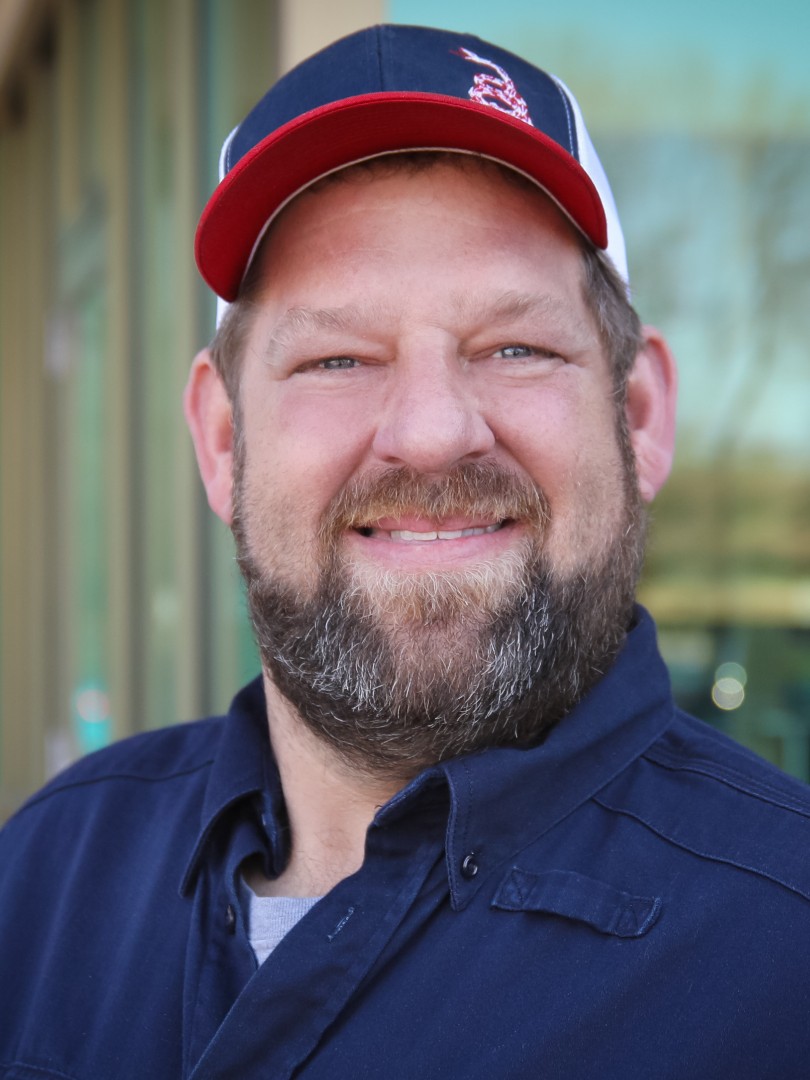 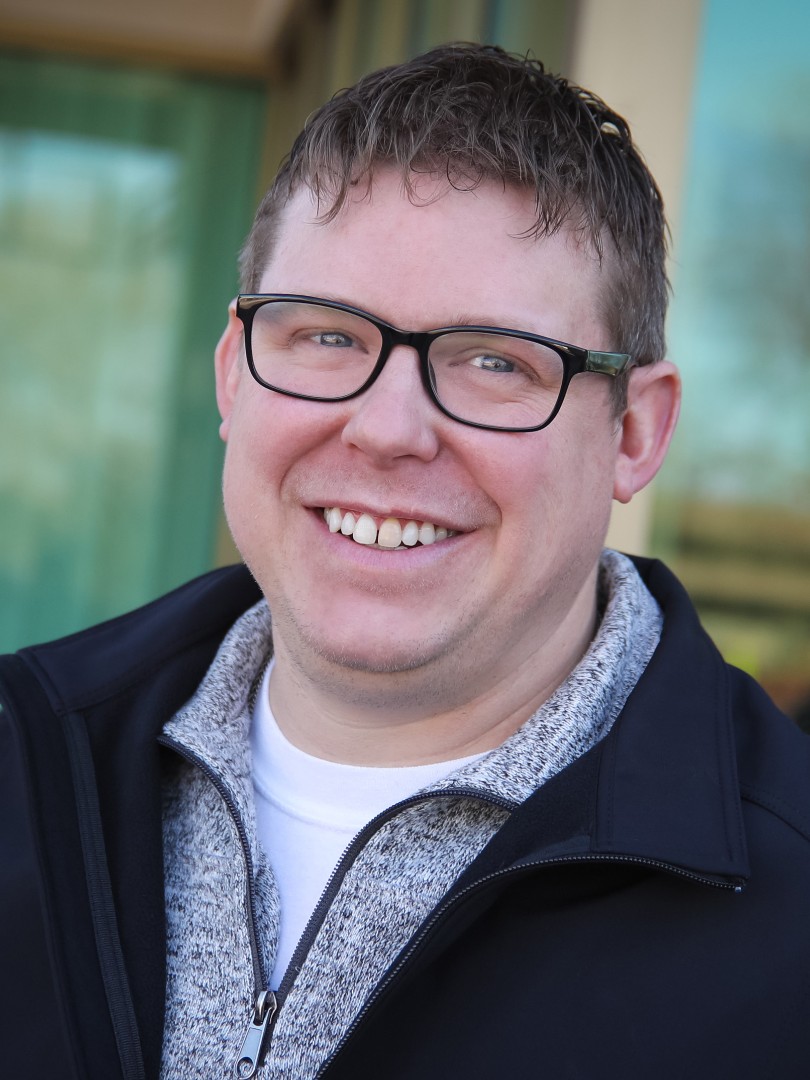