Carole Ann and Ivan Got Married!

Carole Ann Ramme and Ivan Koves met in 7th grade Algebra class at Kellogg Jr. High School in 1965.  They dated briefly in high school and again during a summer while home from college before going their separate ways.  Four-plus decades passed and life dealt them both more than the usual good, bad and ugly.  Both prematurely lost a spouse - Carole Ann’s husband died from a heart attack following a stroke.  Ivan’s wife died from breast cancer.  Reconnecting through social media, Carole Ann (living in Bethesda, MD) and Ivan (living in Denver, CO) talked about the grieving process in emails, texts and on Facetime during the heart of the COVID lockdowns.  Eventually (rather quickly, actually) the reconnection brought a long-distance intimacy and love that would not have been possible in their earlier times of relationship.  Both now in their 70th year of life, they were married on June 24 in Salt Lake City among a large gathering of family and friends, many of whom are younger than these newly-weds.  They’ll live in both Denver and Bethesda to stay close to their children and grandchildren.  Life sometimes does provide the opportunity for happy endings. 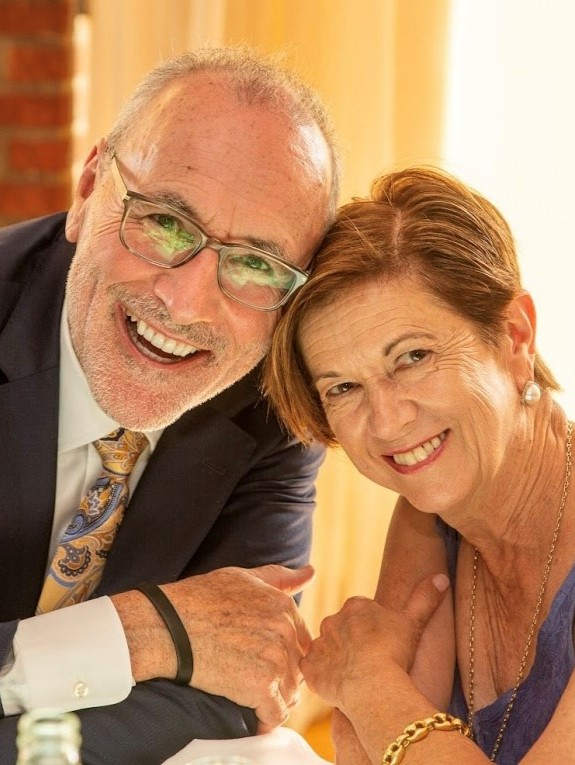