Agnes Margrit Espinosa died Tuesday, November 8, 2022, at the age of 88. She was born June 18, 1934 in San Salvador, El Salvador to Emil and Berta (Blickle) Füger. Her family moved to Bogotá, Colombia in 1936. She lived most of her youth there but received several years of education during her adolescence in the family’s native country, Switzerland. As a result, she became fluent in five languages, which qualified her to work as an executive secretary in an international financial firm. In 1957, she married Raúl Eduardo Espinosa in New York City, NY. She came to Rochester, MN that year, accompanying him for his training in neurology at the Mayo Clinic. He joined the Staff in 1961, and they remained in Rochester for the remainder of their lives. She is survived by her brother Karl (Rita) of Basel, Switzerland, brother Philipp (Rosmarie) of Liestal, Switzerland, son Raúl (Joan), of Rochester, MN, daughter Helena (Marc), of Stillwater, MN, daughter Elizabeth (Álvaro), of Wayland, MA, six grandchildren, and three great grandchildren. She is preceded in death by her husband. She was a devoted wife and mother. Her love of family, exceptional culinary skills, sense of beauty, and meticulous homemaker skills created a joyful family life that her children will always treasure.

A private burial is planned. Memorials should be directed to Catholic Charities USA or Catholic Relief Services. Online condolences are welcome at www.mackenfuneralhome.com. 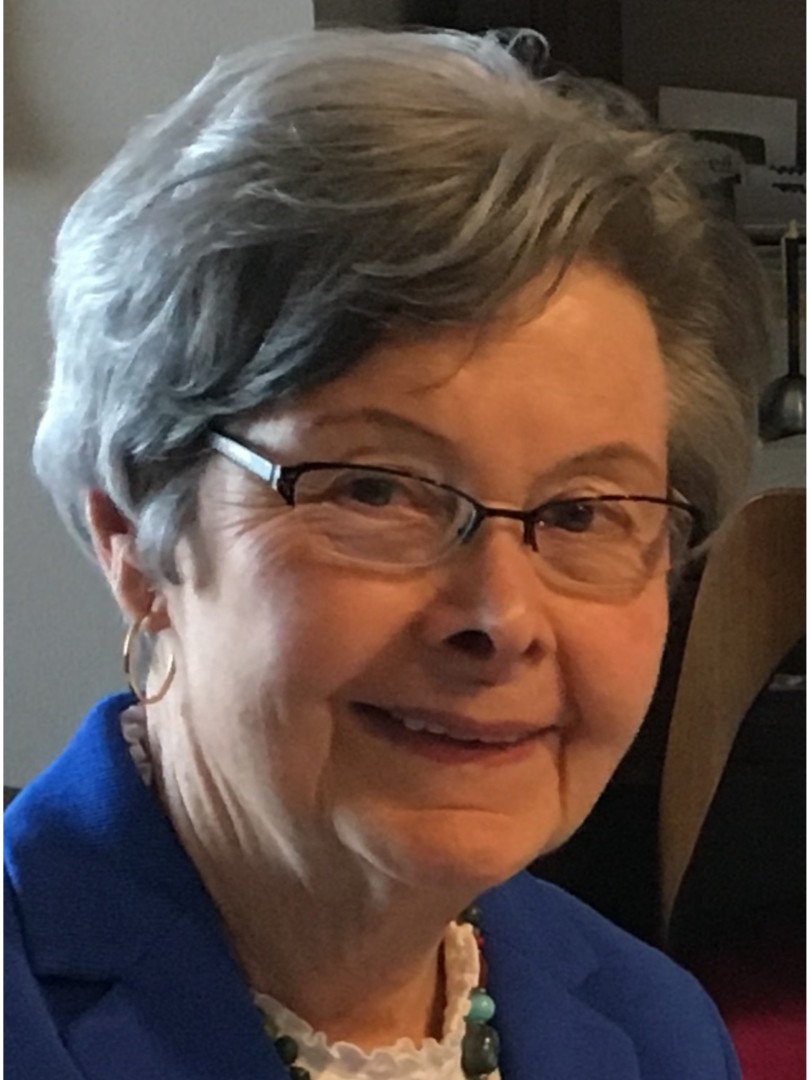