Anita June Ennis, 90, of Rochester, Minnesota died Wednesday, September 21, 2022 at The Waters on Mayowood in Rochester.

Anita June Martin was born July 8, 1932 in Crisfield, Maryland the only child of William and Nettie (Ross) Ennis. She grew up and graduated high school in Pocomoke City, Maryland. As a teenager she worked as a telephone operator alongside her mother, Nettie.

Anita met James Martin while he was stationed at the Wallops Island Naval Air Station in Chincoteague, Virginia. They were married in Pocomoke, Maryland in 1952. After Jim’s honorable discharge, they returned to Tallahassee, FL. In addition to raising her three sons, Anita attended Tallahassee Community College and worked at the college bookstore. In 1970, Jim moved the family to Rochester, MN assuming the position of director of audio-visual communications at Mayo Clinic. Anita furthered her education at Rochester Community College and also worked at the college bookstore.

Anita belonged to the Alice Mayo Society, volunteered over 5000 hours for the Mayo Auxiliary and sang in the Rochester Community Choir. She traveled the globe with Jim and after retirement they wintered in Fort Walton Beach Florida where Anita was on a traveling shuffleboard team. She enjoyed sewing, knitting, needlework, genealogy, and earth sciences. She loved to cook and read her cookbooks as one would read a novel. Anita especially enjoyed spending time with her children, grandchildren and great-grandchildren.

Anita is survived by three her sons, David (Kim) Martin of Orlando, FL, Wayne (Heidi) of Balsam Lake, WI, Bryan (Ruth) Martin of Rochester, MN; seven grandchildren and twelve great-grandchildren. She was preceded in death by her parents, William and Nettie and husband, James.

A funeral service will be held at 10:30 a.m. on Saturday, October 1, 2022 at Ranfranz and Vine Funeral Homes (5421 Royal Place NW Rochester, MN). Visitation will be held one hour prior to the service at the funeral home. Internment will follow at Oakwood Cemetery. In memory of Anita, memorials may be given to the Alzheimer’s Association.

Ranfranz and Vine Funeral Homes is honored to be serving the Martin family. To leave a special memory or condolence please visit www.ranfranzvinefh.com 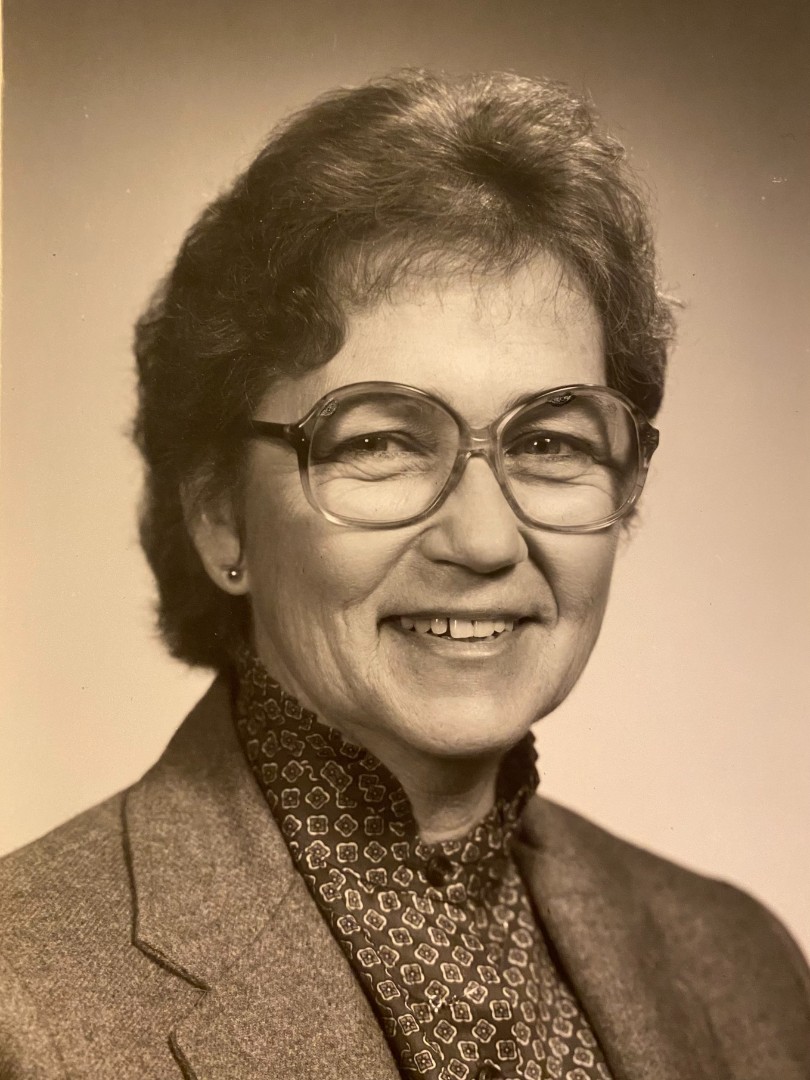