Betty Ann Brandli, age 86 of Kasson went to heaven on October 4, 2022. She was born on February 20th, 1936 in Mexico, Missouri; daughter of Clarence and Agnes Weber.

Betty graduated in 1954 from Owatonna High. She married David Splittstoesser and they had 5 children: Douglas, David, Denise, Debra and Darin. They later divorced and she married Jerry Bluhm and later divorced. In 1999 Betty married John Brandli.

Betty worked as a teller at Security Bank & Trust in Owatonna. She then moved to Minneapolis and worked at Home Federal Savings & Loan. Next, the move was to Kasson where she went to RCTC and received her certification as a Nurses Aid. She worked at Rochester Methodist Hospital where she retired after 20 years of service.

Betty enjoyed her 20 great-grandchildren, baking pies, bird watching, her dog Jacob, her rose garden and time with her friends.

She was a member of the Mayo Friend Club and the Kasson American Legion Auxiliary. She took pride in her family (children, grandchildren and great-grandchildren). She loved the Lord and looked forward to seeing her savior. 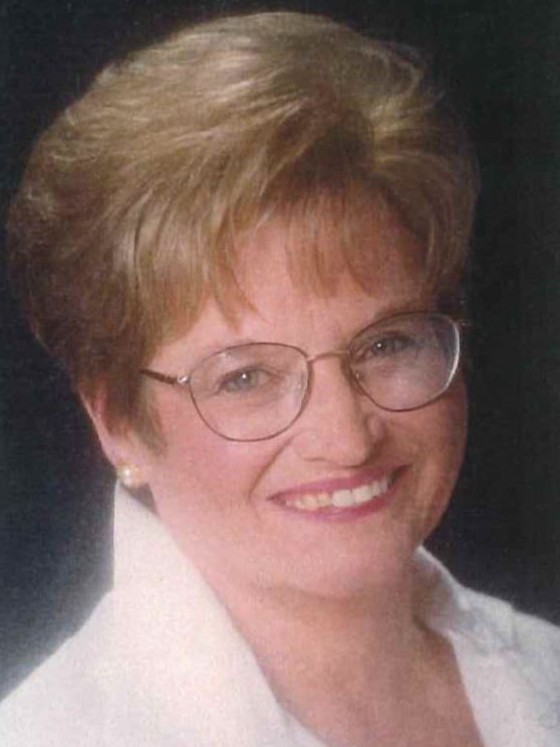