Bruce was born in Rochester on October 3, 1955 to the late Spencer and Locella (Baumann) Nelson, and lived in Byron, where he graduated Byron High School in 1973. He attended Mankato Vo-Tech, and graduated with a degree in architectural drafting and design in 1975. He moved to Rochester where he married and had three children. He divorced, and continued to live in the Rochester area, later meeting the love of his life, Robin, in 2007. He committed his life to Robin, and together in the years that followed, they were inseparable. They spent their free time with their families and children, most especially spoiling their grandchildren at every opportunity with generous warm hugs and laughter. He was admired and highly sought after by homeowners and builders throughout southeastern Minnesota due to his unique talent and keen eye for detail throughout his decades operating his drafting business. Never one to retire, after drafting, he continued working in many places, leading by example everywhere he went with his life-long passion for hard work learned growing up on his parents’ farm. He made friends everywhere he went, and accumulated through the years many dear friends across the miles, who loved to share laughter, popcorn, and a beer (or two) and watch his favorite Vikings football games together.

He was preceded in death by his parents, his precious daughter, Melanie Nelson of Milwaukee, and his brother Jim (Phyllis) Nelson of Eyota.

Viewing will be held from 2 p.m. to 4 p.m. Sunday, October 23, at Ranfranz and Vine Funeral Home. Service will be held at 11 a.m. Monday, October 24, at Gloria Dei Lutheran Church with Pastor Hayden Kvamme officiating. Interment forever beside his daughter at Rochester Grandview Memorial Gardens Cemetery to follow. Memorial gathering following the interment at The Eagles Club of Rochester.

Ranfranz and Vine Funeral Home is honored to be serving the Nelson family; to share a special memory or condolence please visit www.ranfranzandvinefh.com 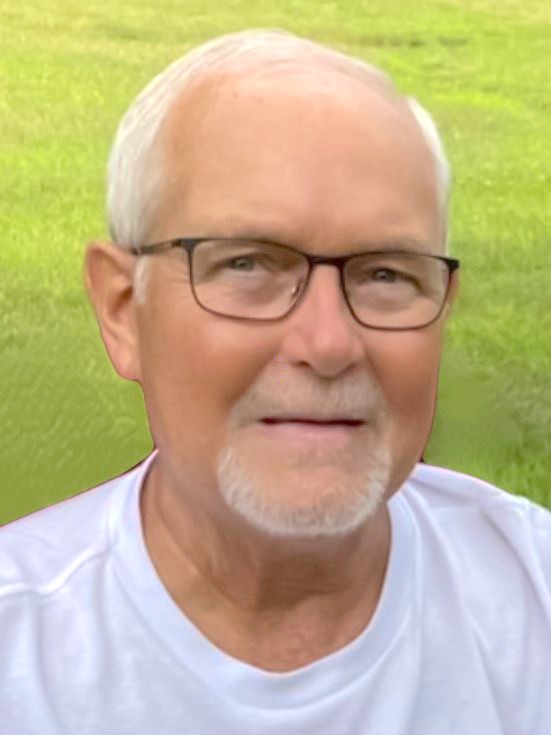