Rochester- Bryan Edward Law, age 48, of Rochester, Minnesota passed away on July 5, 2022, at his home in Rochester. Bryan died from adenocarcinoma that had metastasized into his bone marrow. Bryan received the best possible care from the oncology and hematology teams at Mayo Clinic.

Bryan was born in Oklahoma City to Margie (Pribyl) and Mickey Law on April 10, 1974. Bryan attended Heritage Hall School and Bishop McGuinness High School in Oklahoma City. He went on to earn an undergraduate degree from the University of Oklahoma. After college, he spent several years living and working in various cities—Tulsa, Kansas City, Chicago—and spent a year teaching English in Slovakia. He had a lifelong love of the city of Chicago.

It was also at the University of Oklahoma that Bryan met his wife of 20 years, Laura Black. They were married in 2002 at Christ the King Catholic Church in Tulsa, Oklahoma. Together, they lived in Chicago, Tulsa, Milwaukee and La Crosse before settling in Rochester. Their son, Patrick, was born in 2010.

Bryan’s love of history expanded into an interest in urbanism and the elements that make a city function well and be a vibrant place to live. He then went on to earn master’s degrees in Urban Planning and Public Administration from the University of Wisconsin-Milwaukee.

At the time of his death, he was employed by Olmsted County as a Transportation Planner. He had also worked for the City of Rochester as a Transit Planner, helping to design and advance the city’s transportation system, and he was instrumental in securing funding for the electric buses that were put into service in the spring of 2022 for Rochester Public Transit.

Bryan’s lifetime obsessions were Oklahoma Sooners football, politics, the Rolling Stones, the Beatles, bicycling, and fishing for trout in the Root River of Minnesota, but his primary focus was that of a dedicated father and husband. Bryan adored his son, Patrick, and enjoyed sharing all things Star Wars, superheroes, and classic monster movies with him. Bryan encouraged Patrick to create in different mediums including comic books, film, Lego, and designing video games.

Bryan had a razor-sharp intelligence. Many of his friends describe him as the smartest person they have ever known. He was opinionated and the first to tell you that he had a lot to learn. To really know Bryan is to know that he embodied the expression “he did not suffer fools gladly.” He was dedicated to public service and to trying to improve life for every member of a community. His loved ones also remember Bryan for his spontaneous smile and laugh, his passion for ideas, his humble graciousness and his idealism. He believed that we could all make a difference.

Bryan is survived by his wife, Laura Black-Law, and son, Patrick Law, of Rochester, Minnesota, as well as his parents, Margie and Mickey Law; brother, Dave Law; sister-in-law, Claudia; nephew, Sam; and niece, Alexandra, of Seattle, Washington, in addition to extended family, friends and colleagues.

A celebration of Bryan’s life will be held at St. Pius X Catholic Church in Rochester, Minnesota, on Saturday, September 17, 2022, with a visitation at 10 a.m. and service at 11 a.m. Lunch will be available after the service.

Those wishing to honor his memory are encouraged to contribute to Mayo Clinic for cancer research or to the Friends of the Root River to help protect Bryan’s favorite area to fish. 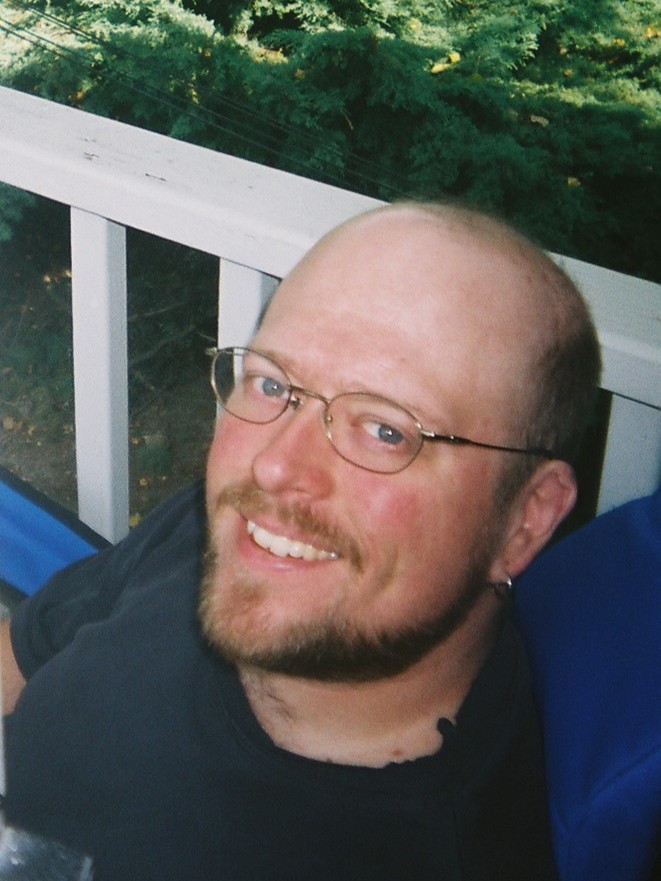