Carol Ann Meyer was born on October 2nd, 1938 in Jackson County, MN to Charles and Erma Bush. A few years later, they moved to a farm in Grand Meadow, MN. The eldest child of seven, she was a lifelong caregiver of both people and animals. On September 19th, 1959, she married Harry Meyer in Grand Meadow, MN. They then moved to the Meyer Family farm in Byron, MN and raised their five children.

With five children and a farm to run, Carol continued to dedicate her life to service; she was involved in 4-H, the Rochester Garden Club, the Byron School Board, the Olmsted County Fair Board, Coffee Club, the Byron Methodist Church, and Salem’s Friendly Club.

The visitation will be at 12:00 pm on Saturday, March 19th at the Methodist Church of Byron, MN. The funeral service and lunch will follow.

Memorials are preferred to the Methodist Church, Byron MN. 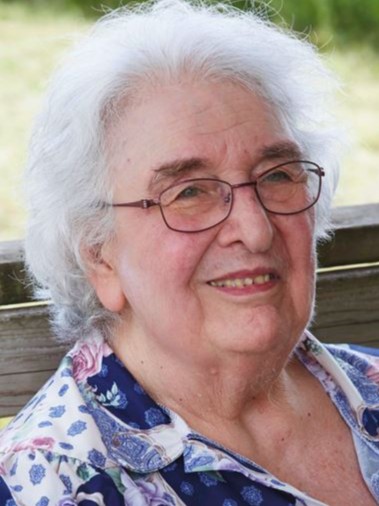