Carol was born March 18, 1944 in Chicago, IL to Frank and Dorothy Rabine. During childhood, the family relocated to Rochester, and Carol graduated from John Marshall High School in 1962. In May of 1967, she married Robert (Bob) Kruse at the Little Brown Church in Nashua, Iowa. The couple lived in Stewartville, Minnesota until 1976 when they moved to Forest City, Iowa. There they purchased the Forest City Bakery. Carol actively helped at the bakery - assisting customers, keeping the books, and giving tours of the bakery for student field trips. After her husband Bob passed away in 1989, Carol eventually moved to Rochester. She worked at Ability Building Center (ABC) in Rochester for 17 years, until retiring in November 2008.

Carol’s faith was very important to her. She was a member of Co-Cathedral of St. John the Evangelist in Rochester for many years and found joy in attending Mass and visiting. Carol’s pastimes included reading, watching game shows, listening to music, completing word finds, and most importantly, spending time with her family and friends.

Carol is survived by her children, LeeAnn Rahn of Surprise, Arizona, and Kurt (Dee) Kruse of Brandon, Florida, her grandchildren Sydney and Paige Rahn, and Alyssa and Gabrielle Kruse. Carol is also survived by her sisters, Jane Rabine of Rochester, and Jill Rabine, of Stewartville. She was preceded in death by her husband Bob, her parents, a brother Joe Rabine, and a sister Mary Harwood. 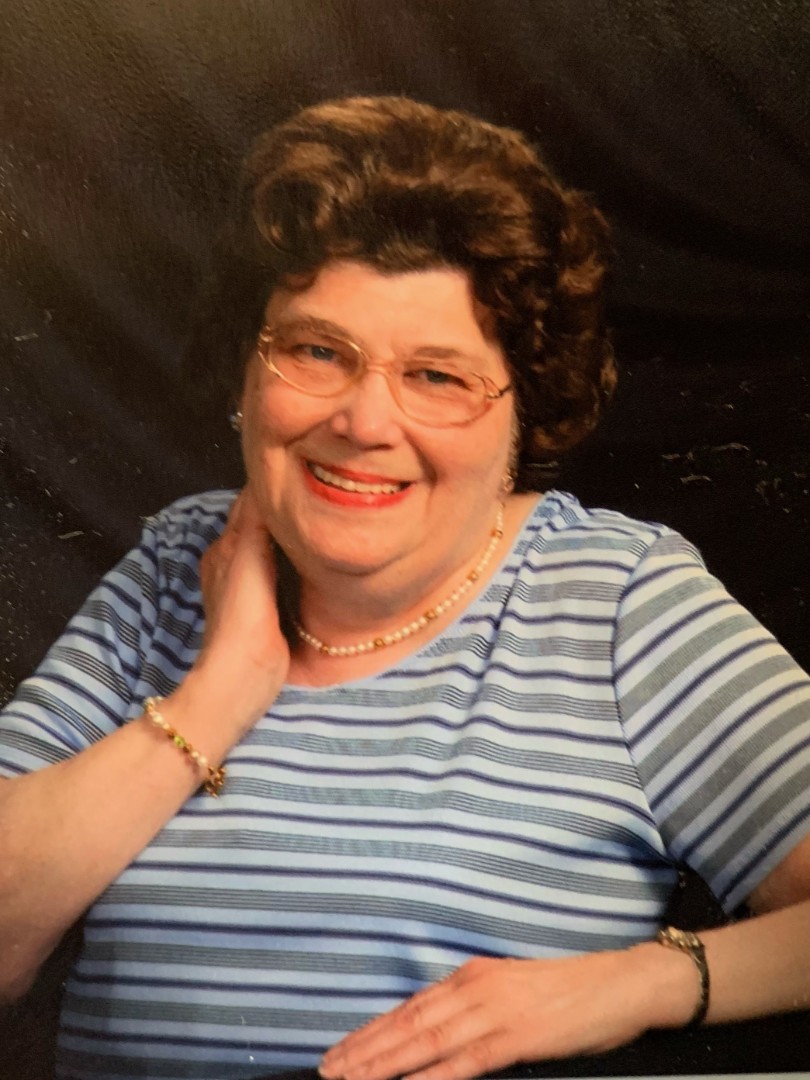