Charles “Chuck” Garrett Sheffield III, 77, passed away peacefully on Tuesday, July 19, 2022, at River Bend Assisted Living and Memory Care in Rochester, Minnesota after a two-year bout with lung cancer and dementia. Despite his ailments, he always maintained his signature smile and sense of humor. He also loved sharing stories about his life during frequent visits with family and friends.

Chuck was born in Oakland, California on July 22, 1944, to Dorothy (Acord) and Charles Garett Sheffield Jr. After living in various locations, the family made their home in West St. Paul, Minnesota, where Chuck attended Sibley High School. He served in the U.S. Navy, then worked as a chef on the Great Northern Empire Builder passenger train.

In 1970, Chuck married Jane (Krupp) Sheffield, and together they had three children; they later divorced. In 1995, he married Linda (Brovold) Sheffield and enjoyed many happy years together until her death in 2019.

Chuck was an avid fisherman for most of his life, visiting lakes and rivers throughout Minnesota. He also enjoyed pheasant, grouse, and deer hunting. When he wasn’t outdoors, he was known as an accomplished guitarist, playing with a variety of groups in the Rochester area.

Chuck was an active member at Mount Olive Lutheran Church, playing guitar and singing in the choir. He loved traveling the United States with his wife, Linda. He also cherished weekly coffee meetings with a circle of longtime friends and spending time with his children and grandchildren.

Chuck is survived by his sons, Dave Sheffield (Stacee Drezek) of Pleasant Valley, Iowa, and Dan Sheffield (Melaina) of Fitchburg, Wisconsin; his daughter, Rebecca Sheffield of Rochester; and two grandchildren, Dave’s son Alex Sheffield and Rebecca’s daughter Lilly Burkhart. He is preceded in death by his parents, his brother Larry Sheffield, and his wife Linda.

Dave, Dan, and Rebecca extend their sincerest gratitude to the exceptional care teams at River Bend and Mayo Clinic Hospice for their kind, compassionate care. They also thank Chuck’s tremendous medical team at Mayo for their expertise and guidance. 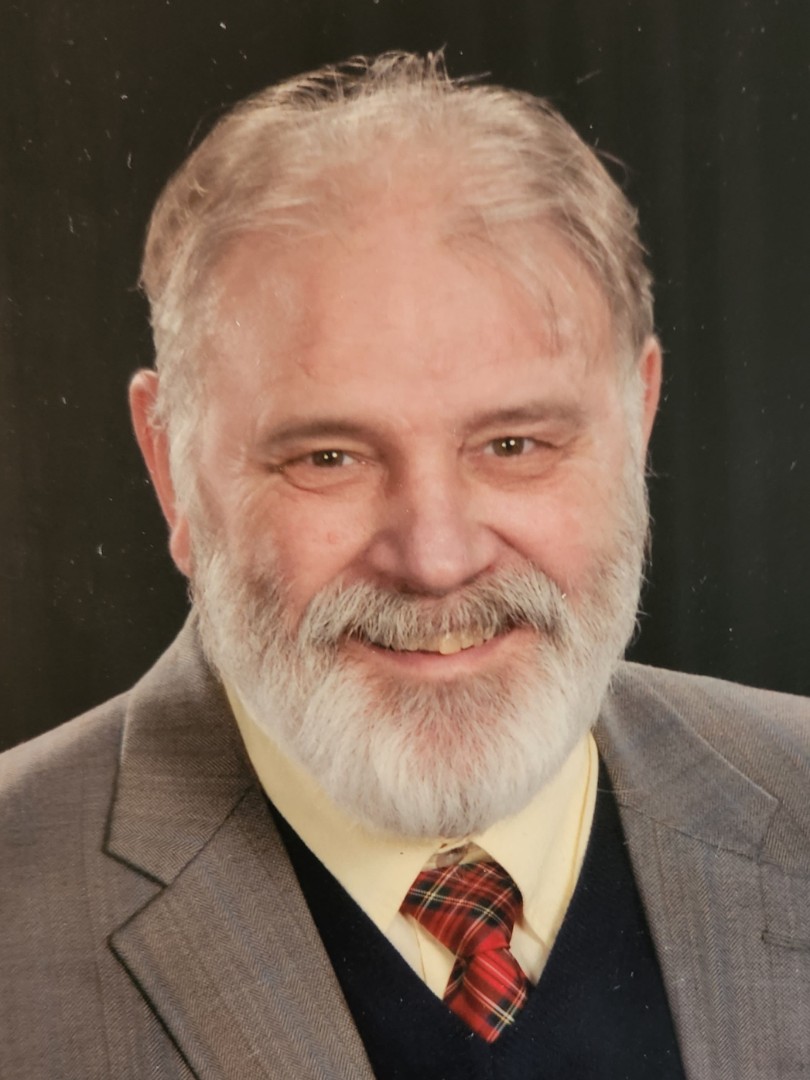