Daniel A. Berg, 55, passed away on November 1, 2021 in Tucson, Arizona. Daniel was born May 25, 1966 in Rochester, Minnesota to George Berg and Laurie Anderson. Daniel grew up in Rochester where he attended and graduated from John Marshall High School in 1984. Dan was a member of the JM swimming team as a diver. He won many conference & district awards. During high school he developed a strong interest and love for soccer. He had a great interest for the out of doors: camping, cycling, fishing and hiking.

He went to the university of Georgia where he was a member of the diving team his freshman year. He returned to Minnesota in 1985. He transferred to the University of Minnesota later and graduated in 1992 with a BA in Biological Sciences.

Daniel worked in the U of M agriculture labs and medical labs for two years doing research in swine disease and HIV disease. He is references in two research reports done at the U of M.

Daniel was a survivor of three bouts of cancer and many rounds of treatment. His mental health and depression were greatly affected.

He is preceded in death by his step father, David Anderson, his grandparents, Leo & Evelyn De Frang and Norman & Grace Berg.

Daniel will be laid to rest in the afternoon at Oak Grove Cemetery with his grandparents in Rushford, Minnesota in a service for family and friends. 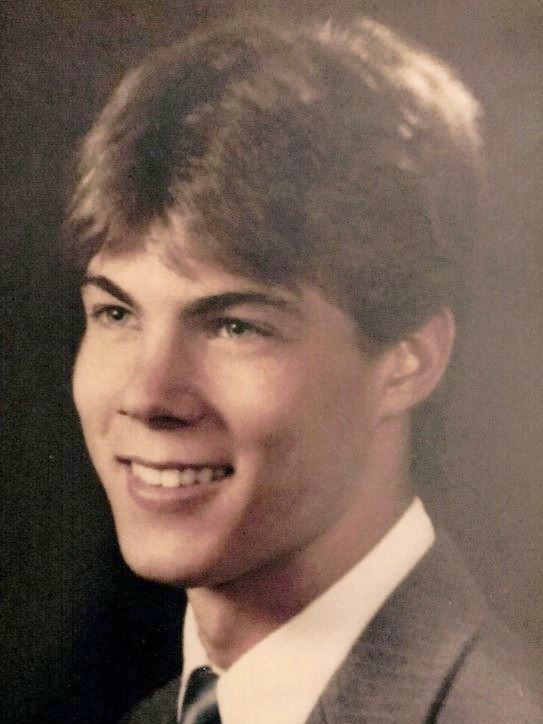