David Nesberg, 65, of Rochester, MN, passed away on May 8th, 2022 after a long and love-filled journey with early onset Alzheimer’s and posterior cortical atrophy. David was born on May 20th in 1956 in Peshtigo, Wisconsin to John and Marilu Nesberg. After graduating from Peshtigo High School, he met the love of his life, Linda Garrigan, and they wed in 1979 and moved to Rochester, Minnesota, going on to have 4 children, Richard (spouse of Brittnie), Mary (spouse of Amy), Mallory, and Bryce (spouse of Sarah) and 2 grandchildren, Davey Leigh and Parker Tilly. David was an avid Green Bay Packers fan and enjoyed playing sports. David coached numerous teams throughout his life, including a final season coaching people with special needs leading the team to victory in a state championship. David elevated the role of coach beyond the court and served as an aspirational mentor, guide through life’s travails, and leader to all of the athletes that had the privilege to know David as coach. David was an entrepreneur, forging his own way in the world as a business owner, tireless marketer, promoter of healthy living, and sponsor to many people overcoming addiction. David held a deep reverence for animals and nature, hunting with family and friends, and exploring the unknown—including trips throughout the U.S. and to four continents. Above all, David emitted positivity, spreading joy to others in hopes that they might feel good and experience a moment of laughter. David was predeceased by his parents, and brother, James Nesberg. James, his spouse Lou, and their family shared many joyous adventures and pulling pranks with David and his family. David is survived by his spouse, their children and grandchildren, and his siblings Sally, Lynn, Dan, Julie, and Chris. In lieu of flowers, the family requests that you do something nice for anyone in need within the community. To give a gift in honor of David’s memory and legacy, consider contributing to The Fun Fund - The David John Nesberg Scholarship, a fund created one of David’s former sponsees and Costa Rica Recovery: https://costaricarecovery.net/the-fun-fund. A grand celebration of life is planned at 3:30 to 7:30 p.m. on June 18th at the Art Center in Rochester, Minnesota. 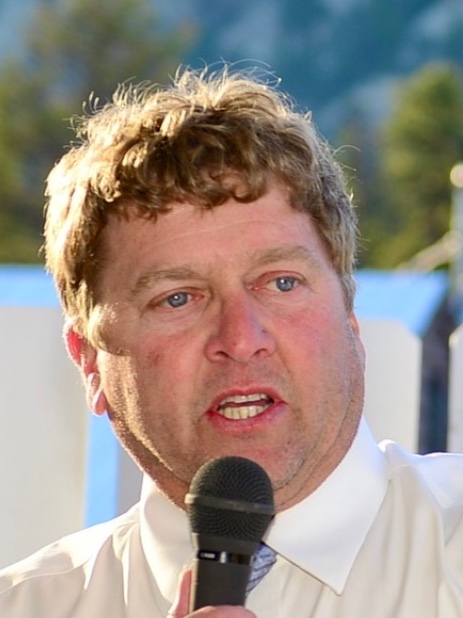