Dave was born January 4, 1960 in Cresco, IA to Eugene and Gertrude (Bohr) Novak. He attended Holy Trinity Catholic School in Protivin, IA and graduated from South Winneshiek High School in Calmar, IA. Dave attended NITI where he graduated with a degree in Agri Business. On June 19, 1982, Dave married Irene Lensing. After college, he worked as the assistant manager at Hunting Elevator in Cresco, IA and eventually the manager in Grand Meadow, MN and Canton, SD. In 1997, they moved their family to St. Charles, MN where Dave worked as an operations manager for Terra and ProSource One. He was the current manager of Winfield Solutions in Lewiston, MN.

Dave enjoyed fishing, hunting, motorcycle rides, cards, pool, foosball, grilling and golf. He also enjoyed the MN Twins and Vikings. His biggest pride and joy in life was his family and especially his grandchildren. Dave was known for his quick wit and an answer to everything. He was always helping family and friends in an unassuming way by showing up in any situation when it was needed. He will be dearly missed by all family and friends. Dave was a member of St. Charles Borromeo Catholic Church.

Mass of Christian Burial will be 11 a.m., Wednesday, August 31, 2022 at St. Charles Borromeo Catholic Church with the Reverend Tim Biren officiating. He will be laid to rest at St. Wenceslaus Catholic Cemetery in Spillville, Iowa. Visitation will be 4-7 p.m., Tuesday and one hour prior to Mass, all at the church. In lieu of flowers, memorials are preferred to the St. Charles Foundation for Academic Excellence. 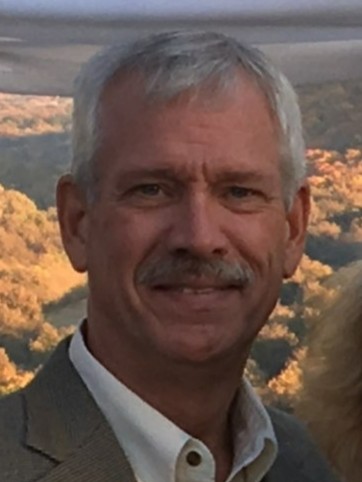