Diane Siems-Lemke, 81, of Mazeppa, has gone to her home in heaven on Tuesday, June 14, 2022, at the Mayo Clinic Health System – Lake City Care Center, where she has resided since May of 2022.

Diane Harriet Fick was born on November 16, 1940, to Lawrence and Harriet (Hoeft) Fick in Lake City. She attended Jacksonville and Lake City Schools and graduated from Wabasha High School in 1958. Diane went on to attended Gale Institute in St. Paul. She was employed by Security State Bank of Hammond for 27 years where she was a member of the Board of Directors and CEO at the time the Bank was sold to Rochester Bank & Trust now Mn West Bank.

Memorials are preferred to Trinity Lutheran Church – Lincoln or to the Ladies Aid. 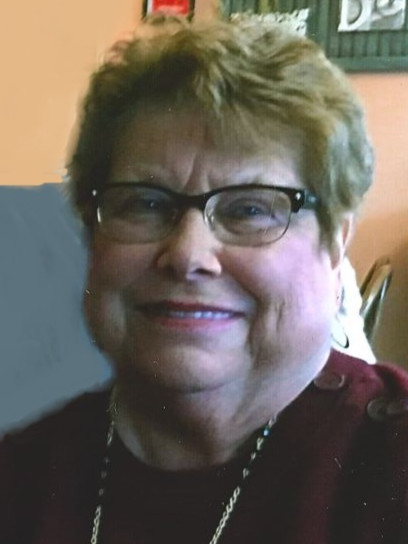