Dianne Kay Swenson-Sikkink, age 70, passed away peacefully on Thursday, January 19, 2023, at Mayo Clinic- St. Mary’s Campus in Rochester, MN after a courageous battle with both liver and kidney disease.

Dianne was born on March 24, 1952, in Spring Valley, MN to Melvin and Shirley (Oliver) Kappers. She graduated from Spring Valley High School in 1970.

Dianne was united in marriage to David Lee Swenson of Ostrander on June 9, 1973, Their life together tragically ended on Mother’s Day 1976 when David was killed by a drunk driver while helping another motorist change a flat tire. One month later their son, Timothy David Swenson was born.

In 1981, Dianne met the man who became the love of her life, Lance Sikkink. They were married in 2002 in Deadwood, SD. Lance and Dianne had 42 years of love and happiness together.

One of the greatest joys in Dianne’s life was her two grandchildren, Lauren and T.J. She loved them dearly and attended as many of their sports and school events as she could. Every time they came to visit, Dianne was so very happy to see them. She especially enjoyed visits from her granddog, Dakota. Dianne loved being a grandmother.

Dianne was an inspiration to many. She shared her life experiences to help others through the hard times in life, especially those struggling with Crohn’s disease. Dianne donated her body to science to help advance the understanding of this and other diseases. Her advice, her laughter, her beauty, her quiet acts of kindness and her love will long be remembered.

Dianne is survived by her husband, Lance, her son Timothy (Brandi), and her two wonderful grandchildren, Lauren and Timothy JR. She is also survived by one sister, Carolyn Shipton and one brother Ron (Kim) Kappers along with niece Jen (Nick) Moyer, nephews Josh “Doc” Shipton and John Kappers, great-nephews Logan and Zackarie Moyer, as well as numerous cousins.

She is preceded in death by her parents and her first husband, David, and many aunts, uncle and cousins.

A memorial service for Dianne will be held on Saturday, January 28, at 11:00 am at Faith United Methodist Church in Spring Valley, MN. Visitation will be held at the church from 10-11 a.m. prior to the service.

Hindt Funeral Homes is assisting the family. Online condolences may be left at Hindtfuneralhomes.com 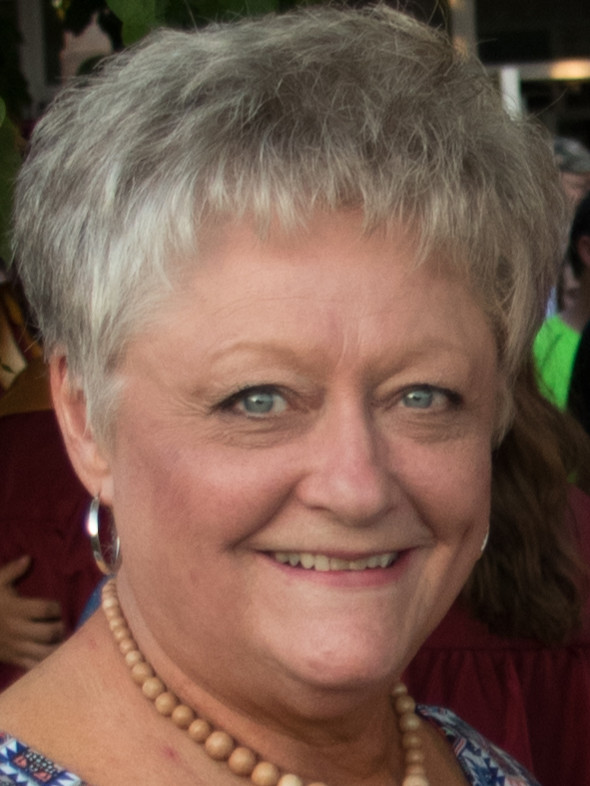