Donald Francis Glaeser went to the fish-stocked lakes and pheasant dense fields of Heaven on July 30, 2022. He entered his next life while residing in Wayzata, MN.

Donald was born on December 19, 1927, in Oshkosh, WI to John and Helen Glaeser. Growing up he had a love for sports and the outdoors-he would carry these passions his entire life. He excelled in football, basketball and while in high school, he earned the Wisconsin Singles Tennis State Champion honor. He later took up golf, scoring a hole-in-one at Soldier’s Field Golf Course in Rochester, MN.

After serving his country as a member of the Navy during WWII (he was the Navy boxing Champion for his weight class), he attended Marquette University, where he played on the football team and earned a B.A. in Business Administration. Shortly after graduating, he met a woman who graduated from the University of Wisconsin-Madison (via Hawaii) Charlotte Bice, and they would soon be married. They remained married for 67 years until his death. They were blessed with 4 children and more pets than you could ever count. Donald and Charlotte lived in Cleveland, OH, and Bloomington, MN before settling in Rochester, MN. Donald was a great father and provider for his family. He cherished family get togethers, especially the Holiday season.

Donald was a very successful business owner of O&B Shoes and he cared for his employees and all the customers he had the pleasure to serve. He grew the business from one storefront on Broadway to multiple locations. He enjoyed seeing and contributing to making downtown Rochester a vibrant business hub. Upon retirement from the shoe business, he continued to serve clients while working at Rennings’ Flowers and Hiller’s Carpets. He enjoyed a lifetime of helping make others’ lives better with his sense of humor and caring nature.

He is survived by his wife Charlotte, (Wayzata, MN), his children, Mark, (Pittsburgh, PA), Kathryn, (Eden Prairie) and Michael, (Minnetonka), six grandchildren and his favorite dog. He is preceded in death, by an infant daughter, a brother and his parents.

Donald lived a great and long life, and we want all who knew him to remember the laughter and happiness he brought to all of us every day. Enjoy your next adventure you will be greatly missed. 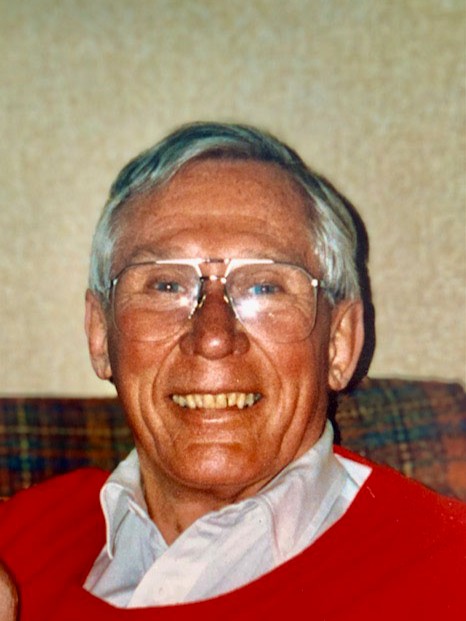