Donald Lee Jewell, 80, of Stewartville, MN, passed away on Saturday, July  30, 2022, of natural causes at the Stewartville Care Center.

Donald was born January 2, 1942, in Mora, MN to Lee and Vi (Powers) Jewell. He grew up in St. Paul and Inver Grove Heights, and attended South  St. Paul High School, graduating in 1960. At the age of 17, he began  working in the kitchen at Tinnucci’s Supper Club in Newport. This was the  start of a long career in the restaurant industry, including occupations as cook,  chef, and restaurant owner throughout the Twin Cities Area. Donald was  married on January 21, 1961, to Barbara Gebro. They started their family of  five children in St. Paul Park, MN. They were later divorced. After his  retirement in 2007, Donald moved to Stewartville, MN. He was a member of  St. Bernard’s Catholic Church, where he participated in a prayer group and  served as an in-home Communicant volunteer. Don’s hobbies and interests  included: reading, playing scrabble, doing crossword puzzles, bird watching,  and spending time with his family.

A visitation for family and friends will take place 12:30-2:00 PM on Friday,  August 5th at Griffin-Gray Funeral Home in Stewartville, MN. If you’d like  to donate, contributions toward funeral costs preferred in lieu of flowers.  Condolences and memories of Don are also welcome at www.griffin-gray.com 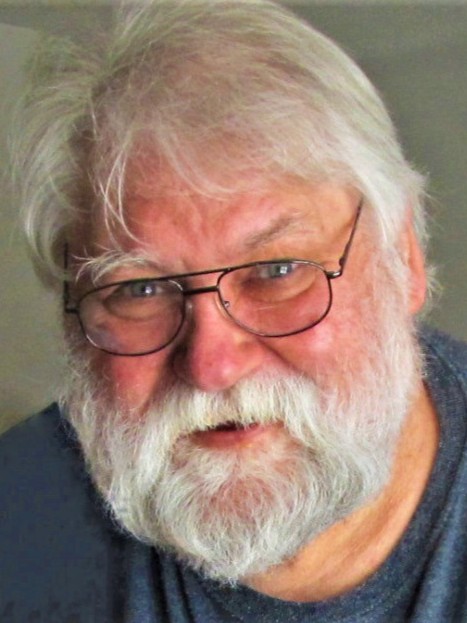