Duane was born October 22, 1930 in Rochester, MN to Elmer and Hazel (Anderson) Johnson. He graduated from Kasson High School in 1949. After high school, he married Janet L. Brandli. They had five children, David, Diane, Jill, Brian, and Kerri. They were later divorced.

Duane worked for various dairies as a milkman through the years. He was a well-known and gifted musician who shared his love of music wherever he could. He had a home on Lake Zumbro. Among his many interests, he loved flying his ultra-light plane and sharing his passion for dance with the love of his life, Judy K. Stancl, with whom he spent 35 blissful years until his passing.

He was preceded in death by his parents, a son, and his two sisters. 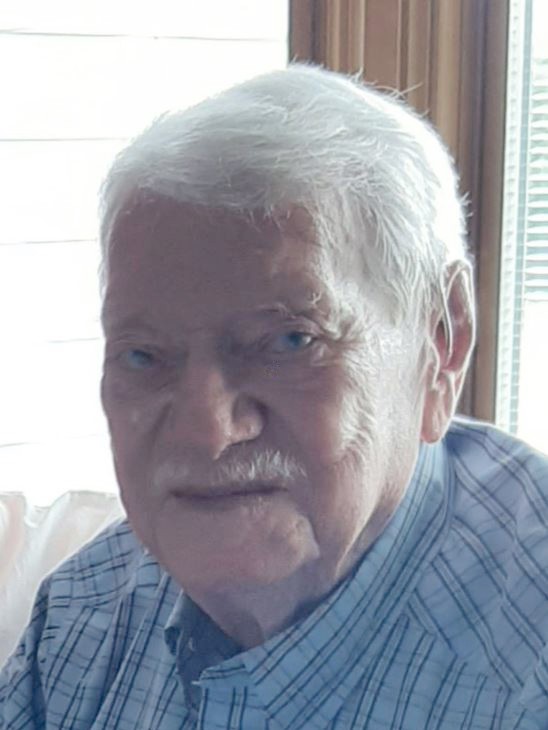