Earl Edward Grice, 99, of Rochester, Minnesota passed away peacefully with family by his bedside at home, April 16, 2022. He was born February 4, 1923 to John & Mabel Grice in Groton, South Dakota. During the Dust Bowl in 1934 the family moved to Nevis, Minnesota. In 1937 the family moved to Cleveland, Minnesota where Earl attended high school. He graduated in 1940 and enrolled at Minnesota Bible College that fall. Earl graduated in 1944 and was ordained to the ministry by the Cleveland Church of Christ, Cleveland, Minnesota that same year. Earl married Betty Panchot in 1945. Betty passed away in 1968. Earl and Betty had three sons, Steven, Timothy, and Jonathan.

While earning two degrees from Phillips University, Enid OK, he ministered to churches in Sharon, Kansas, Nash, Blair. Nebraska and Enid, Oklahoma. His family then moved to Beloit, Wi where he ministered at Central Christian Church. In 1953 Earl was called to Minnesota Bible College (Crossroads College) and moved to Minneapolis, Minnesota where he served as a professor, student dean, and academic dean for 40 years. From 1954-1961 he also ministered with the 48th Street Christian Church, Minneapolis, Minnesota. In 1961-62 Earl did further graduate study at Fuller Theological Seminary in Pasadena, California.

Earl was a lifelong servant of Christ and His church, a mentor to hundreds, if not thousands, over his long life.

He was a true biblical scholar who never lost his ability to relate to and be a joyful encourager of multiple generations. Even after retirement, he never stopped learning, evidenced by reading well over a thousand books up to his final days.

He was preceded in death by his parents, wife (Betty) and five siblings.

The family wishes to thank Mayo Hospice for their tender care.

In lieu of flowers, memorial gifts can be directed to Hope Summit Christian Church. The family will disperse the gifts between the Church and Missions. 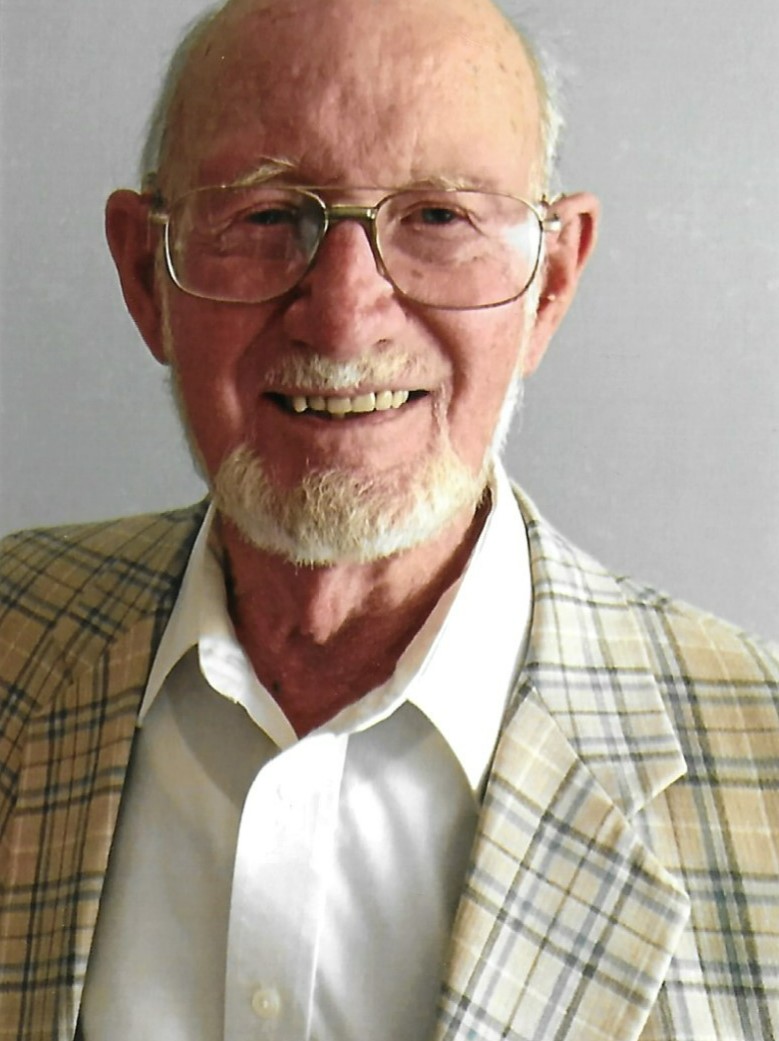