Eleanor (West) Lewis, 103, of Winona and formerly of Rochester, died Thursday, May 4, 2022 at Sugarloaf Senior Living in Winona.

Eleanor (West) Lewis was born on September 30, 1918, in the tiny town of Jaroso, CO, as one of four sisters and one brother. From her youth, Eleanor relished hard work as she did the rest of her life. She was raised on a farm near Salem Corners, MN and went to high school in Rochester, MN. At age 21, she met and ended up marrying Ray E. Krofchalk. They had a successful 31 year marriage and had four children, Gary, Judy (husband, Charles), Kay (husband, Bob) and Jon (wife, Paula) all of whom have survived her. She also had six grandchildren and nine great grandchildren all of whom have survived her as well.

Ray died in 1970 due to kidney problems, so after 31 years she was a widow at age 52. While married to Ray, she had a very active and interesting life. In addition to raising four children, she was actively engaged in a homebuilding business with Ray, she was the first woman member of the Rochester Homebuilders Association and also had a real estate license and did well with that.

In 1972 a longtime friend of Ray and Eleanor, Cyril Sackett of Stewartville, a widower, asked Eleanor to marry him and she said yes. They had a good 30 year marriage and Cyril died at age 91 in 2004. A year and a half later Earl Lewis, a widower, who had known Eleanor since she was 18, asked her to marry him. She said yes and became married for the third time. They had a great marriage for nine years until Earl died and she became a widow for the third time. In total, she was married for a total of 70 years to three different men all of whom loved her and took good care of her.

She lived at Charter House in Rochester, MN until 2018 when she moved to Sugarloaf Senior Living to be near to her youngest son Jon, a longtime resident of Winona, MN who took wonderful care of her. Eleanor was truly a people person and had many friends. She will be sorely missed by not only her family but her many friends as well.

If anyone wants to send flowers or make a testamentary gift in her honor, Eleanor requested that they should just make a contribution to their favorite charity in her name. Per her wishes, no services are being held. Hoff Celebration of Life Center – Goodview is assisting the family. www.hofffuneral.com 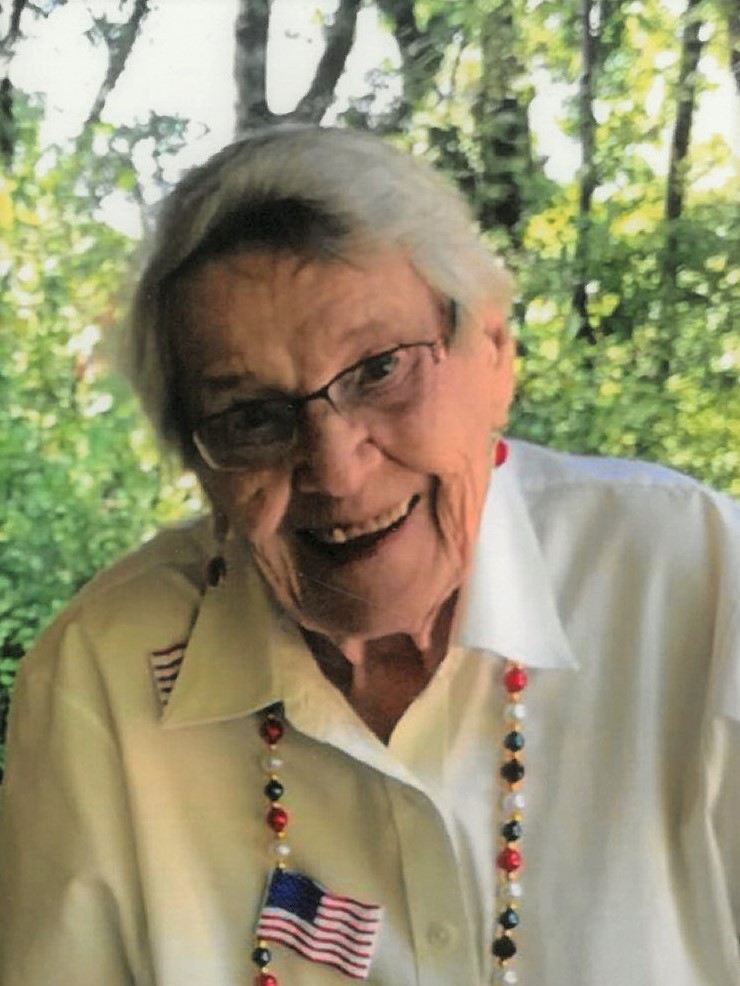