Harold “Bozo” Wilke, 95, of Kasson, MN passed away on Thursday, May 12, 2022, at Benedictine Living Center in Owatonna, MN, where he has resided for the last 6 weeks.

Harold was born on August 4, 1926, in Wasioja, MN to Hugo and Margaret (Holtorf) Wilke. He married Marilyn Ann Stevenson on October 11, 1947. He was a lifelong resident of Dodge County except for his time serving in the US Army in Germany from 1945-1946.

Harold and Marilyn started their married life in Wasioja, where they had 3 children: Janet, Frederick, and Arnold. In 1954, they moved to Kasson where Harold eventually purchased the local welding shop. He ran Harold’s Welding Shop from 1956 until the sale of his business in the mid 80’s. He worked for a time at McNeilus Steel before starting work at the Durst Dairy operation in Mantorville, MN. He worked there until September 2019, when he truly retired.

Harold was an active member in his community. He was a Kasson volunteer firefighter for 38 years and he was a Dodge County Commissioner for 2 terms. His pride and joy was being a life-time member of the Kasson American Legion and the Mantorville VFW. He served several capacities in both organizations, still being the VFW Commander at his passing. This will be the first year in many, many years that he is not selling poppies.

In his younger years he was a bowler, and the pins fell down in fear before the ball got to them! He enjoyed watching his son and grandchildren in their sporting events. He also enjoyed the occasional fishing trip, especially with his son and grandsons. In his mid to later years, he enjoyed some travels after never taking time off from his welding duties. He felt especially honored to be one of the veterans to go on an “Honor Flight” to Washington DC. He also enjoyed a couple of trips to Vegas and a cruise, where he could do a bit of casino games, but not too much. His last trip was to Mount Rushmore where he was able to honor our Presidents.

He was preceded in death by his parents; brothers, Leonard Wilke of Dell Rapids, SD, and his twin, Harry Wilke of Wasioja, MN; infant son, Frederick Wilke; and infant great-granddaughter, Morgan Wilke.

A memorial service will be held at 2:00 p.m. Thursday, May 19, 2022, at Czaplewski Family Funeral Homes, 801 7th St SE Kasson, MN with Pastor Pete Wyttenbach officiating. Visitation will be one hour prior to the service at the funeral home. Military Honors will be provided by the Kasson American Legion Post 333.

In lieu of flowers, the family would like memorials to Dodge County SEMCAC Food Shelf, PO Box 36 Kasson, MN 55944. 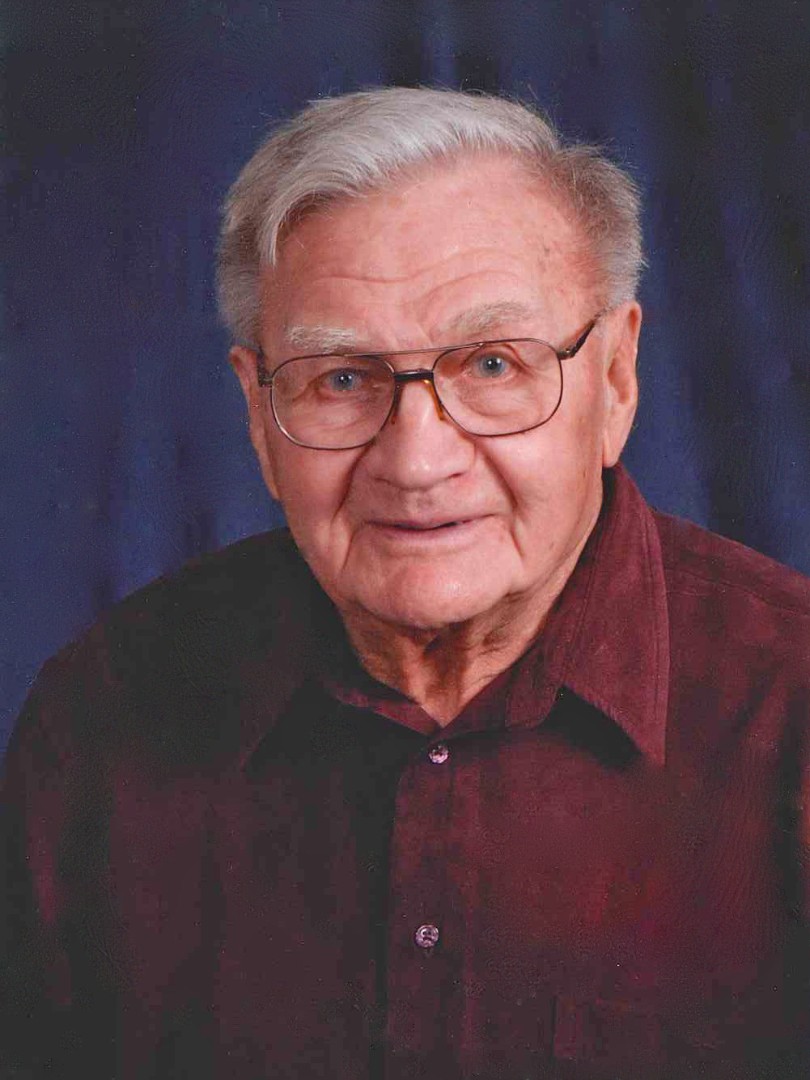