James (Jim) E.Messenger, 83, passed away at OSF Little Company of Mary Hospital in Evergreen Park, Illinois on November 19, 2022. He was born to Lewis and Lorna (Loomis) Messenger on May 6, 1939. He attended and graduated from West Concord High School in 1957. He served for twelve years with the Minnesota Army Reserves. He was also an active member of the LaCrosse Jazz Society. Until his later years he was an avid fisherman and hunter. He is survived by his wife, Carolyn Nelson, his children, Michelle and Michael and their families and siblings, his sister Patricia ( Messenger) Haberman, brother Scott Messenger, step daughter Emily and her children Cassiopeia, Malachi and Signe, and a host of friends. A celebration of life will be held at a later date in LaCrosse, Wisconsin. 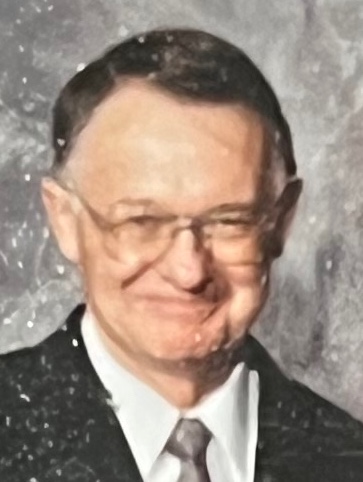