Jim was born April 27, 1941, in Fairmont, MN, son to Orron and Evelyn Helvig and brother to Denny and Mary Helvig. He grew up on Sunny View farm near Truman, MN. In high school he took part in football, track, wrestling teams and social clubs. After graduating from high school in 1959, Jim left the farm and attended Luther College in Decorah, IA. He double majored in Math and Physics. Jim worked as a programmer for IBM. He contracted with the government developing software for missile defense systems and he contributed to the software development of the IBM AS/400 computer system predecessor of the IBM System/38, IBM System/36. He retired from IBM in 1996.

Jim loved to ride his motorcycle, taking many cross-country trips. He downhill skied, enjoyed boating, taking annual trips to Ixtapa, Mexico, playing pool and wishing every year for a Vikings Super Bowl win...but mostly loved being around his family.

He was preceded in death by his parents and brother Dennis Helvig.

The family would like to thank the staff at Saint Mary’s Hospital for the exceptional care he received.

Flowers may be sent to Waverly Lutheran church 1333 220th St, Trimont, MN 56176. In lieu of flowers, donations can be made to the Parkinson’s Foundation at Parkinson.org. 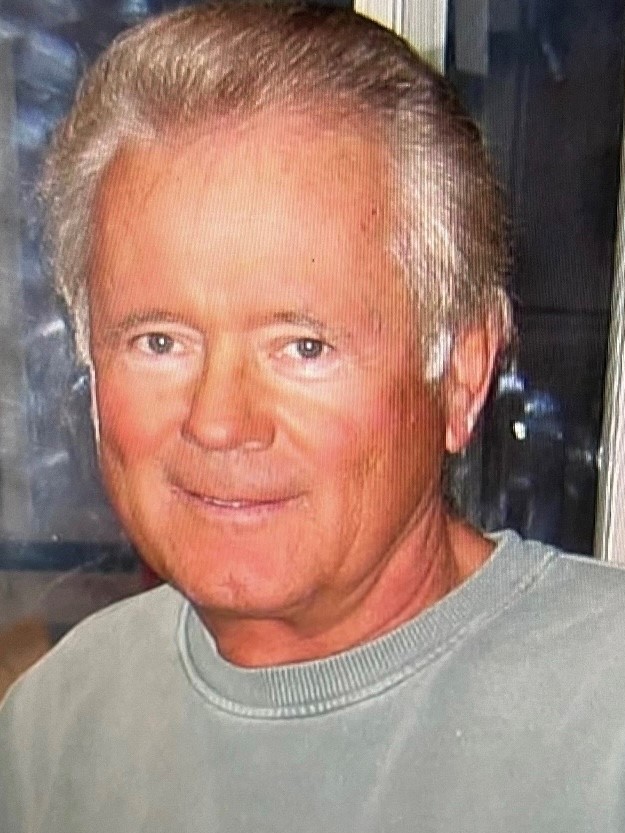