Visitation will be held on Tuesday November 29 at 9:30am in the foyer at St John the Evangelist Catholic Church followed by a funeral Mass at 10:30am. The internment at Calvary Cemetery Rochester will be private.

Mr. McNary was born January 15, 1929 in Aberdeen, SD to James William and Edna May Luchsinger McNary. In 1951, he received his B.S. in Agricultural Economics from the University of Minnesota where he was a member of the Phi Gamma Delta fraternity. He served on active duty in the U.S. Marine Corps from 1952-53 as Base Motor Transport Officer at Camp Lejeune, NC. He was honorably discharged with the rank of Captain. From 1954 to 1961, he was General Manager at the McNary Farm Management Co. which applied scientific farming methods and best business practices to the management of over 400 farms across six Midwest states.

He began his 31-year career of service to Mayo patients and staff in 1961 as the head of purchasing and related services. He was recognized by his staff colleagues for his proficient leadership as Chairman of the Department of Administrative Services, his mentoring of a generation of younger administrators, and his introduction of modern business methods to the growing medical practice. Mr. McNary was Vice President of the Board of Trustees of Saint Mary’s Hospital and a Member of the Board of the Rochester Airport Company.

He also served the Rochester community as 2nd Ward Alderman on City Council for 3 terms, as Chairman of the Fire Civil Service Commission, and as Chairman of the Rochester-Olmsted County Council of Governments. He was recognized as a strong advocate for green space, and for the planting and care of trees on Rochester streets and boulevards. As Fire Commissioner, he sponsored and campaigned in favor of referenda to create three new fire stations. An Eagle Scout himself, he continued his scouting activity as Gamehaven Council Foundation President, Troop 27 Committee Chairman, and as a merit badge counselor. He was honored for his service to youth development with the BSA Silver Beaver award. He was a member of Rotary and the St. John’s parish council, and served on the Boards of the Rochester Area Chamber of Commerce and the United Way. He advised President Bush on health care system matters and the Governor on state commissions.

He was a nice guy.

Memorials are preferred to Mayo Clinic Alzheimer’s Research or the Gamehaven Council Foundation. 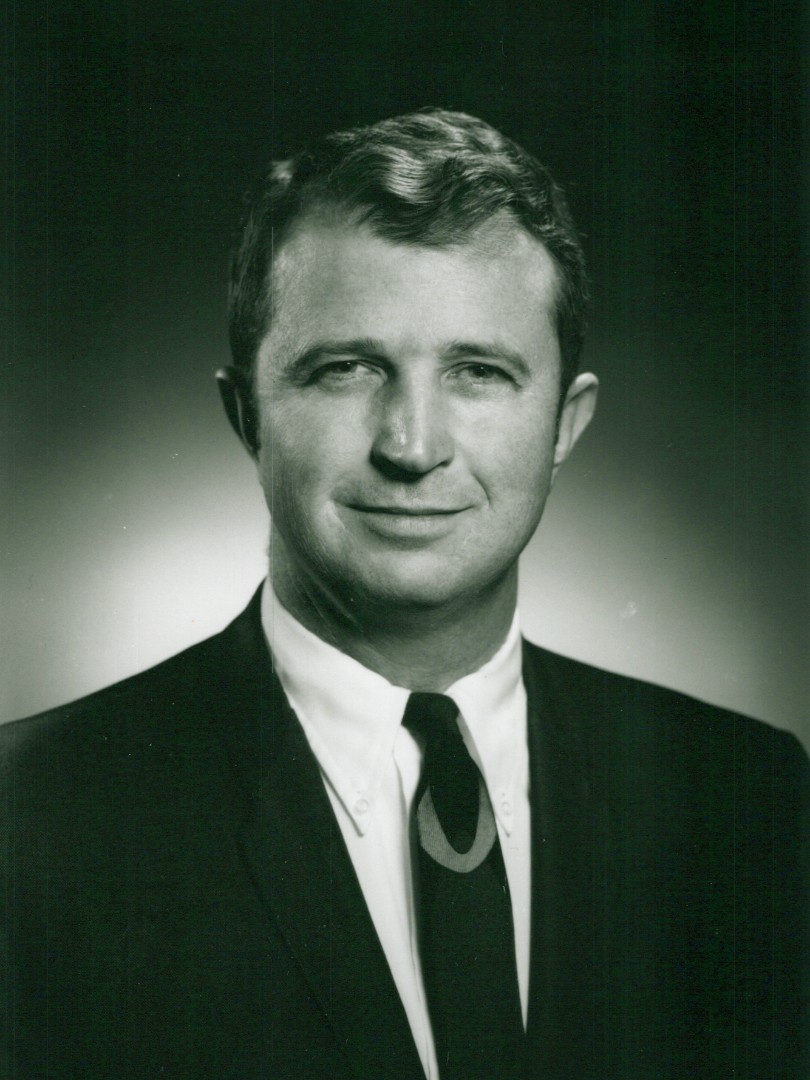