Janet Shirley Hird passed away on May 11, 2022, at Charter House in Rochester, Minnesota after a short battle with Broken Heart Syndrome after the love of her life, Russ, passed on February 10th. She was surrounded by family and friends in her last few days.

Janet was born July 21, 1931, in Newark, New Jersey to Margret Ruth and Walter Hewitt. She grew up in Nutley, New Jersey where she met her high school sweetheart, Russ. They were married in Nutley on December 26, 1953. Russ worked for IBM and they moved from New City, New York to Rochester in December 1971.

Janet worked at Mayo Clinic, Sears and retired from Daytons/Macys. Janet also volunteered at her church, Christ United Methodist, as a membership secretary. Other volunteer work she did was being an election official, VIPS and several committees at Charter House, where Russ and Janet lived for the past 10 years, including the library committee where she served as co-chair.

She is survived by sons Greg (Diane) Hird of Decorah, IA and Gary (Sheri) Hird of St. Paul, MN and daughter Cindy (Gary) Markowski of Woodbury, MN, eight grandchildren and 12 great-grandchildren. She was predeceased by Russ, her loving husband, Jack (Jeanne) Hewitt, her brother and sister-in-law, 3 nephews and her parents. 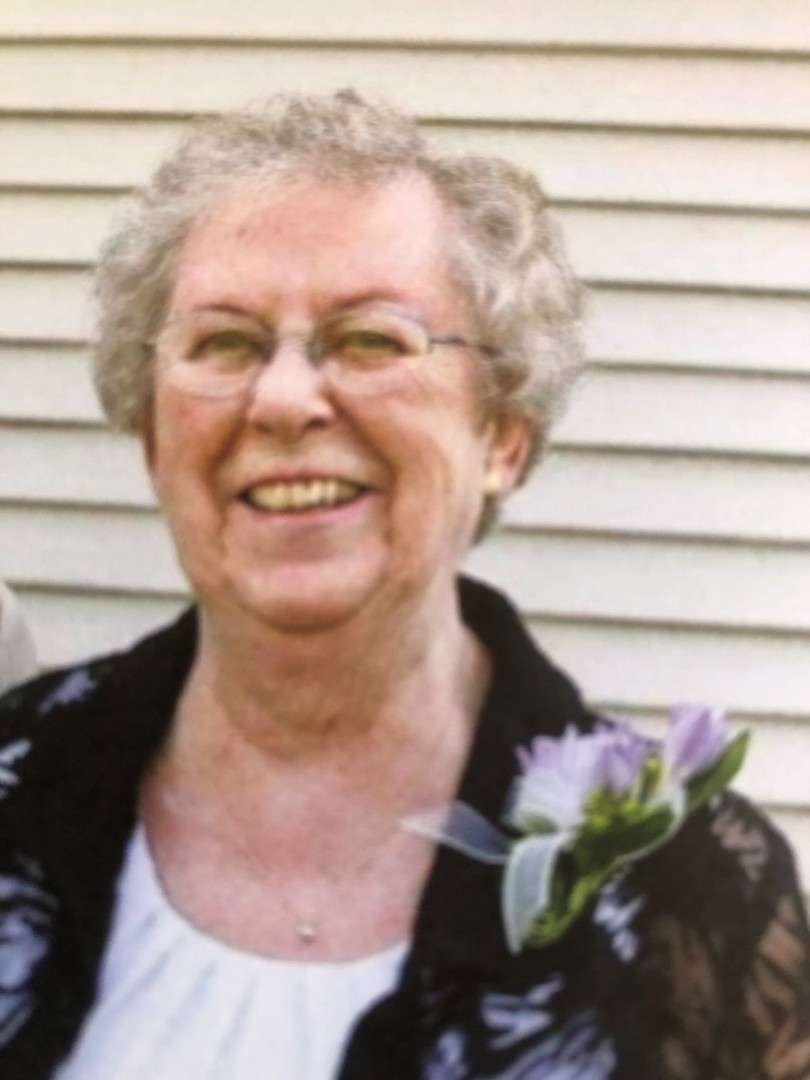