Jan Smith, 83, passed away on Friday, February 11, at her son’s home in Bellechester where she had resided for the past 4 years. She was born in Minneapolis, MN, on August 5, 1938, to Reuben and Marian (Blackwell) Terras.

When Jan was in the 8th grade her parents moved to Wadena, MN, where they had purchased a bakery. She worked at her parents’ bakery during her high school years. She graduated from Concordia College in Moorhead, MN, in 1960. After college she became a social worker in Wadena.

In 1961 she married Gerald (Jerry) Smith who had come to Wadena to work at his parents’ furniture store. Jerry and Jan’s parents lived across the street from each other in Wadena, and that is how they met. They made their home in Wadena, and in the early 1960s their 3 sons were born--Brett, Al, and Brad. They were later divorced, after which Jan moved to Rochester, MN, and spent the winters in Texas.

Jan’s hobbies included square dancing, sewing, and playing bridge and 500 in card clubs. She had a small aircraft pilot license. She especially enjoyed music and singing, and spending time with her grandchildren. In Wadena she organized summer day camps for the mentally disabled, and in Rochester she worked part-time with the mentally disabled for over 25 years. Helping the mentally disabled was a big part of who she was. They loved her, and she loved them.

She was preceded in death by her parents. Survivors include her 3 sons; Brett (Roxanne) Smith of Bellechester, MN; Al Smith of Oronoco, MN; and Brad (Amy) Smith of San Diego, CA; and her 9 grandchildren, Dimitri, Tresor and Dante Smith; Kristina, Nicholas, and Jonathan Smith; Ruby, Taj, and Sonia Smith.

Burial will take place at Bear Creek Lutheran Cemetery in Grand Meadow, MN. In lieu of a funeral, family members will conduct a private memorial gathering in her honor. 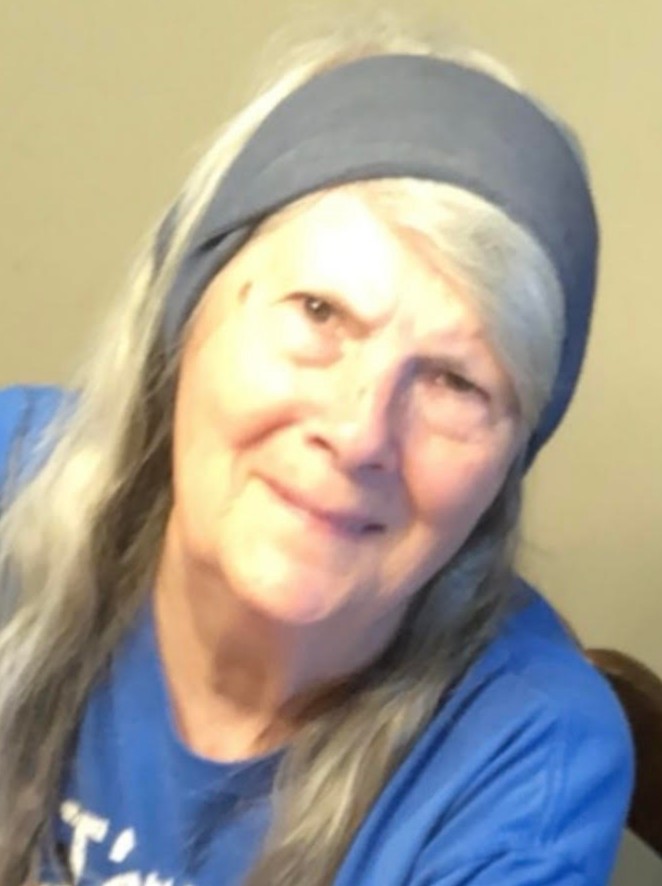