Jerry P. Schliep, a man who lived life deliberately and embraced each day, passed away peacefully at his home on January 10th, 2022. Jerry was born on February 12th, 1937 in Ladysmith, Wisconsin and spent the majority of his childhood and adolescence in Grand Marais, Minnesota where his parents operated Clearwater Lodge. Jerry attended St. John’s University in Collegeville, Minnesota where he received his degree in Business and was also coach and captain of the ski team. Jerry met his wife, Barb, on the Johnny ski slope, and they were married in 1960, moving to Rochester in 1965 to open Tyrol Ski and Sports. They operated and grew the business until 2003 when they sold it to their oldest daughter, Kristin, and son-in-law, Robb Welch. Many locals give Jerry and Barb credit for introducing skiing and winter recreation to the area.

Jerry had a magnanimous personality and always loved a good joke. He was a cherished mentor to the many Tyrol employees over the decades he ran his ski shop, and close friend to dozens of long-time customers who shared his passion for winter recreation. Jerry loved adventure that took him on many memorable trips including cross-country skiing in Norway, hiking in the Austrian Alps, bike touring in Tuscany, heli-skiing in British Columbia, fly fishing in Alaska, and alpine skiing in Chile. The family has many fond memories of their time together with Jerry and Barb at their Northwood’s Minnesota cabin and Steamboat Springs, Colorado condo. Jerry was a devoted Catholic and believed in the practice of the Benedictine Values: Awareness of God, Community Living, Taking Counsel, Respect for Persons, Listening, Dignity of Work, Hospitality, Truthful Living, Moderation, Common Good, and Justice.

Jerry is survived by his brothers Herman (Gayle) and Donny (Sue), as well as two daughters, Kristin Welch (Robb), and Karen Schliep (Alan McEwan), and three grandchildren, Monica Ruth, Alyson, and Eric. He was preceded in death by his wife Barb and middle daughter Monica Schliep (Carrie Framsted). A Celebration of Life service will be held on May 21st, 2022 at 3pm at the Izaak Walton League Historic Cabin near Silver Lake in Rochester, Minnesota. In lieu of flowers, the family wishes memorial donations to be made to Friends of the Boundary Waters Wilderness. 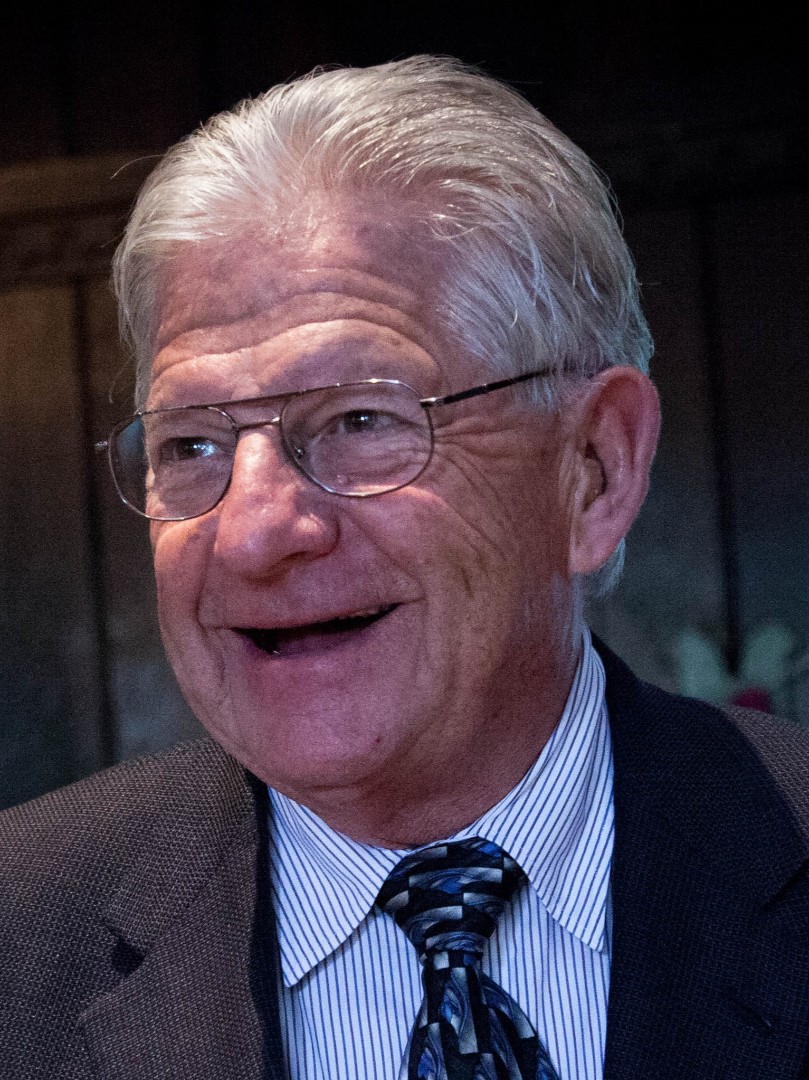