John Lee Colbert, 70, of Byron died suddenly at his home Sunday, May 8, 2022. John was born October 5, 1951 in Starkville, MS. Growing up in a military family, he lived in many places throughout the USA and abroad. He graduated high school in Virginia, earned his bachelor’s degree from Mississippi State University, and received his master’s degree from Rensselaer Polytechnic Institute in NY. John was united in marriage to Marcy Tagge in 1973. John began his career as a mechanical engineer with IBM in 1982 in Charlotte, NC. They moved to Rochester, MN in 1989 and later to their home in rural Byron. John retired from IBM in 2013 as a Senior Technical Engineer in the Server Development Department with 32 patents to his name.

John lived his life with passion and adventure. Two weeks after retiring from IBM he kayaked the length of the Mississippi River to the Gulf of Mexico, just because it was something he always wanted to do. John never backed down from a challenge. He climbed Long’s Peak in Colorado, competed in 3 Spartan races along with many other competitions. He was a very proud and well-respected member of Progression Fitness. He enjoyed skiing, sledding with his grandkids, hiking, mountain biking, rock climbing, wood working and all things mechanical. He never wanted to stop learning and growing. He was a man of faith and loved God and his family dearly.

John is survived by his wife Marcy, three children Lisa (Jeremy) Moreland of Rochester, David Colbert of Minneapolis, and Sarah (Mike) Kramer of Rochester, and eight grandchildren, Annalise, Hudson, Harper, Sayde, Aurora, Evelyn, Gabriella, and William. He is also survived by two sisters, Beth Colbert Vail of Mississippi, and Sandy (Ronnie) Freeland of Colorado. He was preceded in death by his parents, Harold Max and Margaret Sue, and his younger brother, Mark.

Ranfranz and Vine Funeral Home is honored to be serving the Colbert family; to share a special memory or condolence please visit www.ranfranzandvinefh.com. 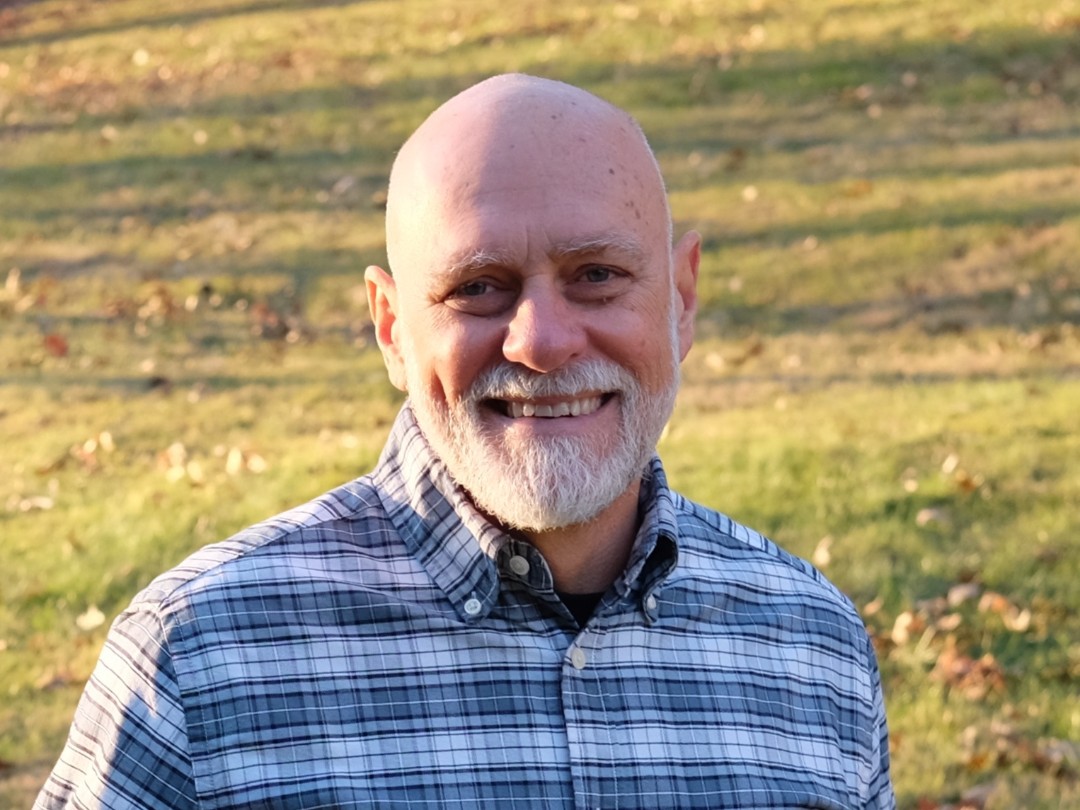