John R. Wicks, a longtime Dorsey & Whitney law partner and resident of Plymouth, passed away peacefully January 21, 2023. Born December 8, 1937, in Ottumwa, IA, to Irene and Russell Wicks, he leaves behind his wife of 60 years, Nedra Morgan, and two children, Catherine Kibbe (Paul) of Edina and John F. Wicks (Jolene Yee) of Napa, CA, four grandchildren (David and Will Kibbe; Eliza and J.P. Wicks) and a brother Robert of San Francisco. After graduating in 1959 from the University of Iowa College of Business with a degree in accounting, John joined Coopers and Lybrand in Detroit, MI. Two years later he returned to the University of Iowa Law School during which time he acquired his JD degree and a bride. After fulfilling a two year commitment in the U.S. Army, he commenced his Dorsey law career, specializing in estate planning and taxation. In 1972 John relocated to Rochester to establish one of Dorsey’s first branch offices. He remained there until going “of-counsel” in 2000 when he was persuaded to move back to Minneapolis to take on the challenge of establishing the Dorsey & Whitney Trust Company. He served as founding CEO until retiring in 2005.

During his career John fulfilled a variety of managerial roles as the Dorsey Firm expanded worldwide and was active in numerous civic and professional organizations. His high school honored him as an outstanding alumnus as did the University of Iowa College of Law. Despite his many years in Minnesota he remained a loyal Hawkeye and served for many years as member and chair of the University of Iowa Law Foundation. While John cherished family, friends and client relationships, he also had a life-long love of golf, the reason he long maintained a winter residence in Scottsdale, AZ. 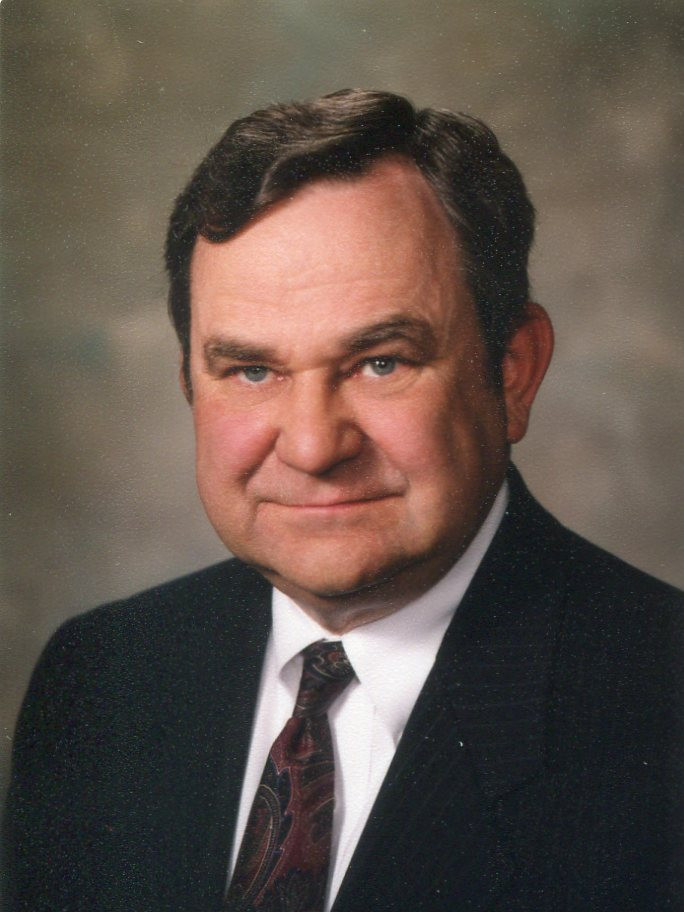