John Rahman passed away on Saturday, March 5, 2022. He was born the son of Ed and Marion Rahman in 1946, and was raised on the family farm in Elgin, Minn., with his two sisters and three brothers.

Following graduation from Elgin High School, John attended Winona State University, where he studied industrial arts and education. While at Winona State, he also exceled at running both cross country and track and competed nationally in the NCAA Cross Country Championship. It was also there that John, “the fastest (running) man on campus,” met the love of his life, Judy Jones, on the dance floor.

In 1970, upon finishing graduate school at Winona State, John and his wife, Judy, moved to Middleton, where they raised two sons and a daughter. For four years, John taught industrial arts, physical education, and coached multiple teams in the Middleton-Cross Plains School District before transitioning to a new career at Rural Mutual Insurance Company. John worked at Rural Insurance for 41 years, ultimately rising to the position of Director of Crop Insurance. John’s position at Rural gave him the opportunity to travel all over the state of Wisconsin, working closely and collaboratively with hundreds of the state’s farmers who held him in very high regard as a fair, friendly, and reliable partner. His travels provided him with encyclopedic knowledge of the state’s roadways and farm history, all of which he eagerly shared with his family and colleagues during any road trip.

John retired from Rural Insurance in December of 2015 and turned his attention to two of his greatest passions, golfing and gardening. His golf game was not quite as good as his gardening game, but he loved both activities equally and enjoyed them as often as he could. His backyard in Middleton amazed any visitor who experienced it, and anyone who came by during the hot summer months would not be able to leave without at least a few of John’s famously-grown tomatoes. John’s passing leaves a void in the hearts of his family and friends, all of whom were blessed to have known and loved him.

A funeral service will be held at GUNDERSON WEST FUNERAL AND CREMATION CARE, 7435 University Ave., Middleton, on Saturday, March 12, 2022, at 4 p.m. Visitation will be held at the funeral home from 2 p.m. until the time of the service on Saturday. Online condolences may be made at www.gundersonfh.com. 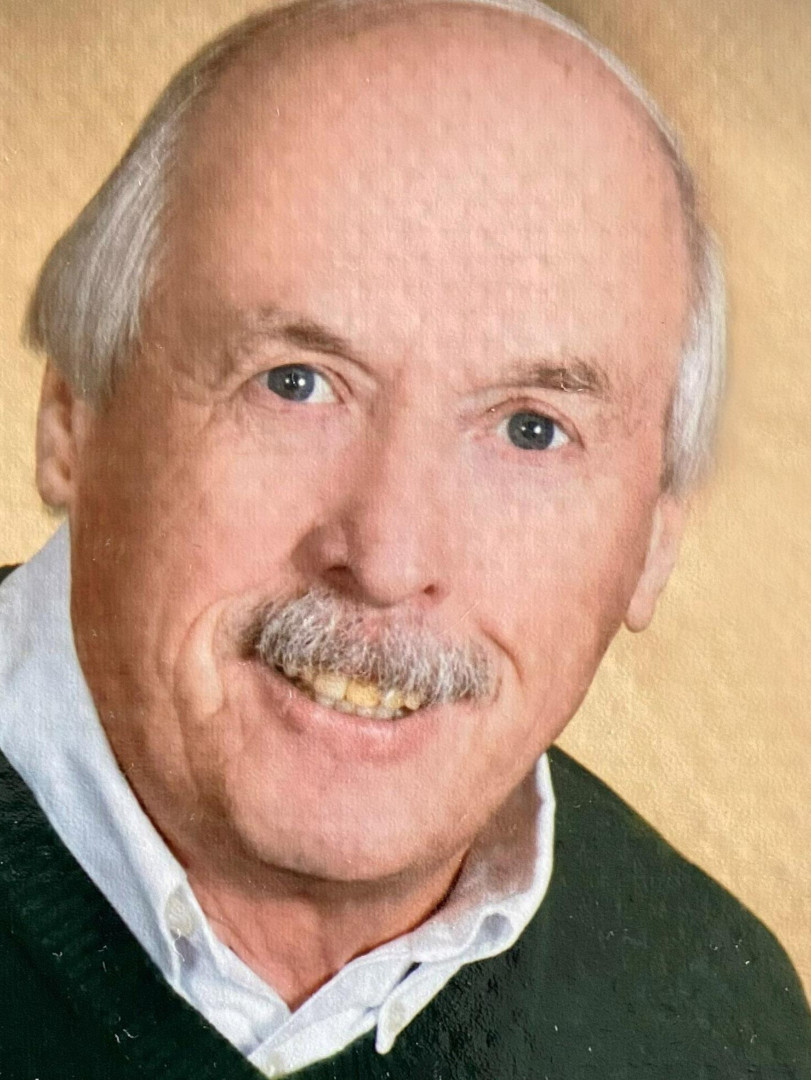