Joe was born on November 17, 1930 to Ted and Florence (Nutt) Blindt in Montevideo, MN. He later moved with his parents and 4 siblings to Mankato. He married Mary Ann Grasser in 1951. They raised 5 children together and later divorced. Joe was stationed in Anchorage Alaska for two years while in the Army. Upon returning, he graduated from Mankato State College and started his long career with State Farm Insurance.

In 1980, Joe married Ruth Schlenker Kottke. After retiring from State Farm, they began traveling the US in their motorhome, later settling in Florida. Joe and Ruth loved taking cruises to different parts of the world and also enjoyed cooking. Joe spent many hours on the golf course and watching his favorite sports on tv.

Joe donated his remains to the Mayo Clinic Body Donation Program so a family celebration of life will be held at a later date. 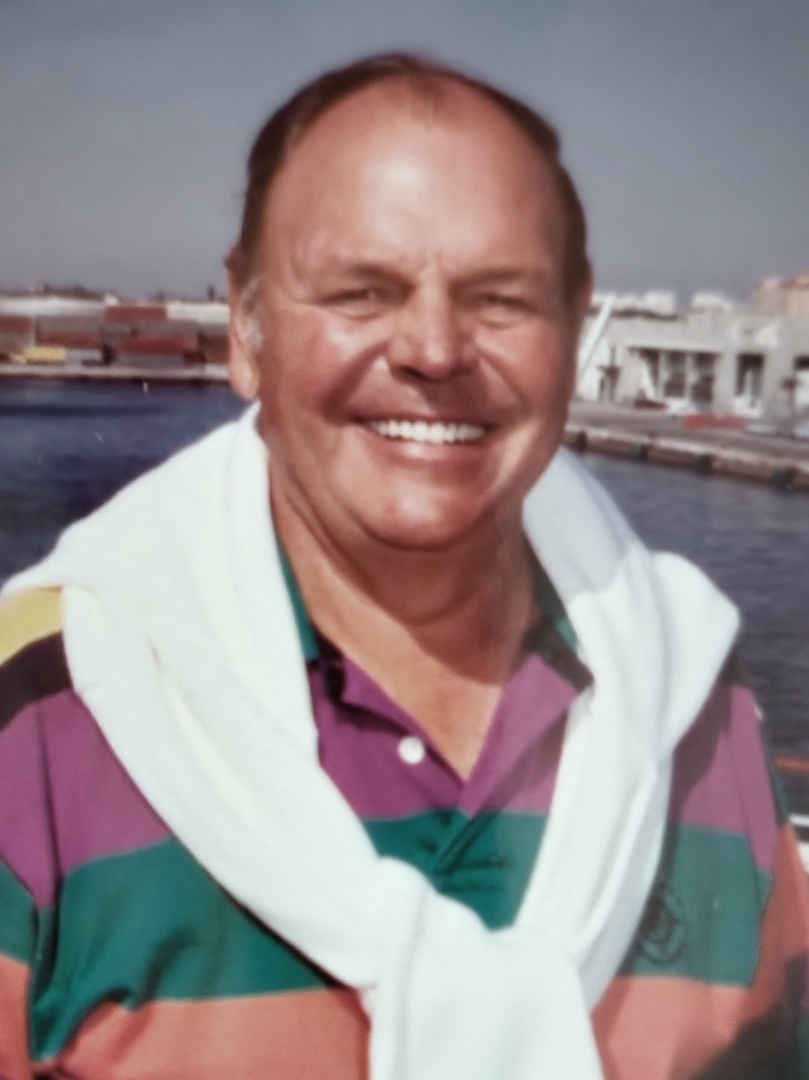