Kenneth Russell Keefe, 67 years young, of Rochester, MN, went to heaven on Tuesday, June 28th 2022 at his home following a Cardiac Arrest. His loving wife, Jean, and family were by his side.

Pixie came into this world at a whopping 10 pounds 14 ounces on December 11, 1954 in Rochester. This would be a foreshadowing of his larger-than-life personality and heart. His lifelong nickname “Pix” is a shortened version of the name “Pickles”, given to him due to his childhood love of pickles. Pix graduated from John Marshall High School in 1973. He was raised by his loving and hard-working parents Kenny and Doris Keefe, along with his two sisters, Patricia (Butch) Podolske, Annie Gunderson, and big brother Irv (JoAnn) Keefe. Pix shared many memories of the house on Broadway, working manual labor on his uncle’s farm and ultimately later taking over the family business of Keefe Transfer. Pix’s philosophy was to work hard, but always make time to play hard too.

Pix’s motto was “Can Do” (we don’t say “can’t”), and that’s what he taught his six kids, Nate (Stephanie) Keefe, Valerie (Chris) Reimers, Kim (Craig) Stolp, Holly (Trevor) Reed, Tiffany (Joe) Lawler, and Kirsten (Jarrad) Nickolite, who he raised with his wife of 28 years, Jean Keefe. Pix and Jean forged a marriage built on trust, love, faith, and family. They instilled a deep love of family gatherings, 4th of July parties, annual State Fair trips, hunting excursions, boating on the Mississippi River with our “River Family”, and spending countless nights under the stars on their back patio overlooking the City of Rochester. Jean was Pix’s one and only. They expressed their love through the little things, notes in the morning, voicemails that are now priceless. Whenever “their song” came on, he would get her out on the dance floor and dance like it was their wedding day all over again. They stuck together, through thick and thin. She knows she will see him again someday, and finds great peace in that.

Pix had a way of making you feel like you were the most important person in the room and his jovial spirit and positivity radiated from his smile and blue eyes wherever he went. He had many close friendships and loved to socialize throughout town at his favorite local restaurants. He especially looked forward to St. Patrick’s Day; Amazing Grace on the bagpipes would bring tears to his eyes every time. Whether it was July or January, you would always catch Pix wearing shorts. He would expect anyone attending his celebrations over the coming days to follow suit and “be comfortable for God sakes”.

His laugh and love of life was palpable. He had a deep relationship with God and said he was ready to go whenever his maker wanted to call him home to be with his parents, friends, aunts, uncles, and other family that are waiting to greet him with open arms.

The Funeral Service for Pix will be held on Thursday, July 7, 2022 at 11:00AM at Calvary Evangelical Free Church (5500 25th Ave NW, Rochester, MN 55901) with Pastor Tim Nelson officiating. Visitation will be held Wednesday evening, July 6, 2022 from 5:00pm until 8:00pm in the River Park Chapel at Macken Funeral Home, along with one hour prior to the service at the church. Burial will be in Calvary Cemetery Rochester. 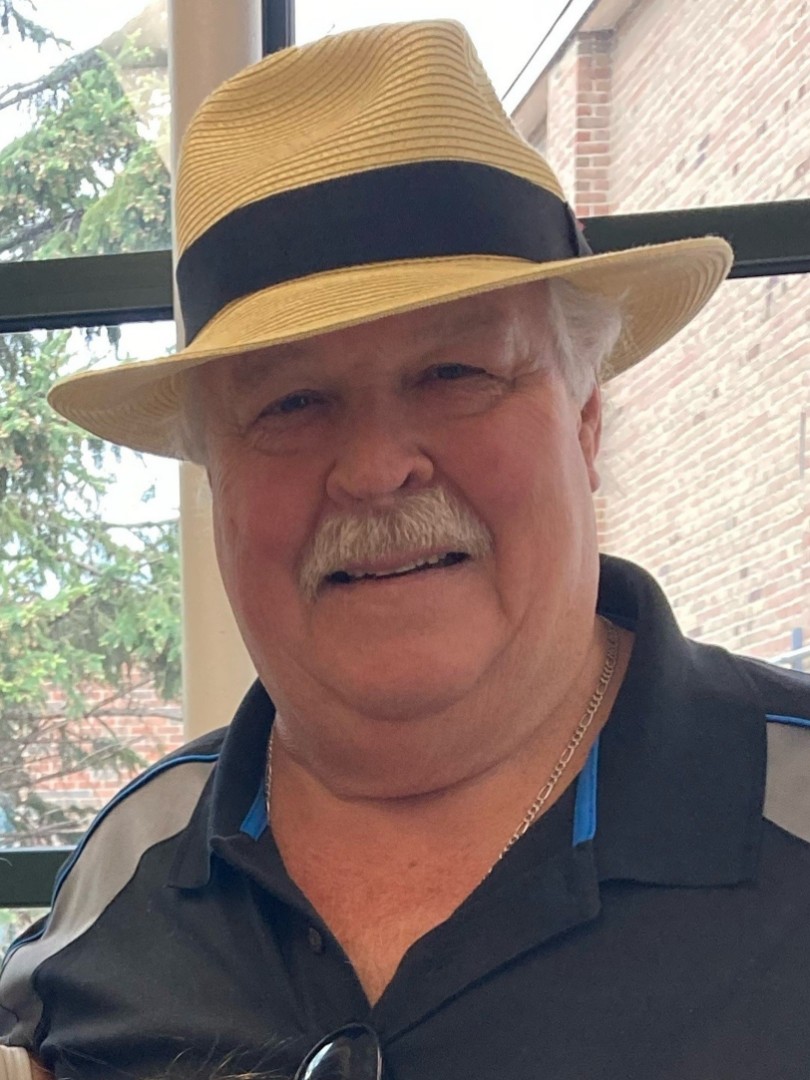