The memorial service for Marcell M. Hamilton, 86, of Kasson, MN will be at 11:00 A.M. on Friday (April 29, 2002) at Evanger Lutheran Church in Sargeant,MN with Rev. Jackie Short officiating. Burial will follow in the church cemetery. Marcie passed away on Monday (April 25, 2022) of natural causes at Fairview Care Center in Dodge Center,MN.

Marcell was born on July 23, 1935 in Wall Lake,IA to Roy and Ida(Sager) Hedberg. She moved with her family as a young girl to rural Hayfield,MN, where she grew up on the family farm attended Hayfield schools, graduating from Hayfield H.S. in 1954. Marcell was married on July 25, 1954 at the United Methodist Church in Hayfield, MN to Richard G. Hamilton. The couple lived on the Hamilton Family farm in rural Sargeant before moving to Babbitt,MN for a few years where Richard was employed at the Erie Taconite plant. They returned to Rock Dell Twsp where they farmed and raised their family and lived for the next 24 years. Marcie was a farmwife and homemaker and was employed at Vernon Creamery in Oslo, MN for a number of years. Richard was a longtime area farmer. They both were employed at St. Marys Hospital, Marcie in house keeping, until her retirement in 2015, when they moved to Kasson. Marcie was a longtime member of Evanger Lutheran Church in Sargeant. She enjoyed crocheting, playing cards, singing while driving tractor, the occasional trip to the casino, the music of Lee Greenwood and all things Elvis. Marcie loved time spent with her family, especially her grandchildren and great grandchildren.

Marcie is survived by her husband – Richard ; 7 daughters and 1 son – Cindy(Terry) Thompson of Pequot Lakes,MN; Joy(Patrick) Naylor of Waltham,MN; Peggy(Rollie) Speltz and Penny Stevenson both of Lake City,MN; Robin Hoefs (Dennis Gerhart) of Rochester,MN Tracy(Tony) Olson of Pine Island,MN; Karri Hamilton of Taos,NM and Gregory(Judy) of Los Alamos,NM; 23 grandchildren , 41 great grandchildren and 3 great-great grandchildren; nieces and nephews. She was preceded in death by her parents, 1 sister – Patsy Mathias and 1 brother – Robert Hedberg.

A time of visitation for family and friends will take place from 10:00 AM to 11:00 at Evanger Church on Friday morning. Arrangements are with Griffin-Gray Funeral Home in Stewartville. Condolences and memories of Marcell are welcome at www.griffin-gray.com 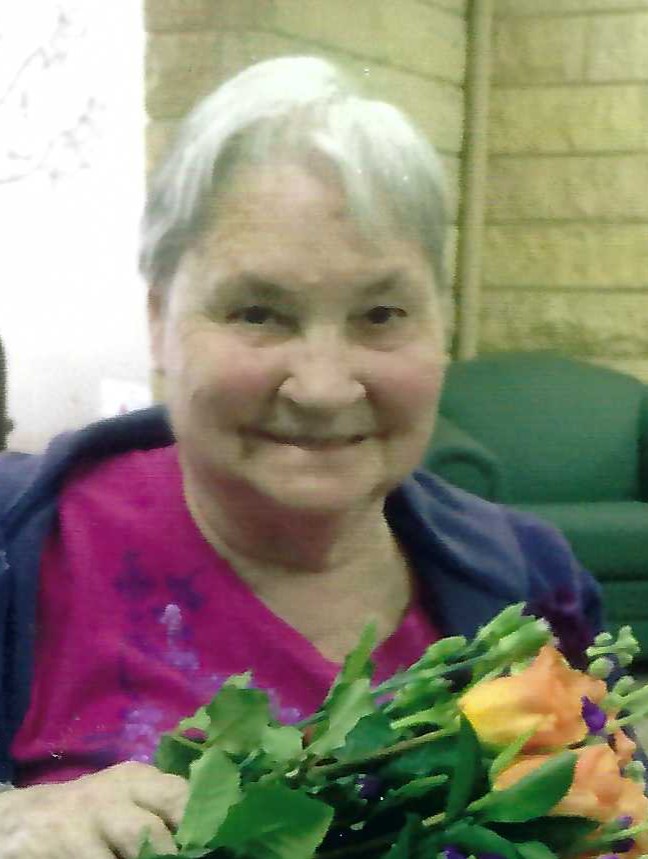