Marilyn Merle Grove, 91, of Kasson passed away peacefully, with family by her side, on January 12, 2022 at Samaritan Bethany Nursing Home where she had been a resident for 2 years.

Marilyn was born on October 10th, 1930, to Everett and Hazel McCready in Eyota, MN. They later moved to the Kasson area. She attended the Kasson Schools and graduated from Kasson High School in 1948. She went on to attend Mankato State Teachers College and received her teaching certificate from there in 1950.

Marilyn’s first class as a teacher was in Kenyon, MN. During that time, she also met her future husband, Menton Grove, at a dance being held at the Armory in Rochester, MN. They later married on June 15th, 1952 and settled on a farm near Kasson. She taught in Kasson until 1954 and then continued as a substitute teacher while raising her family on the farm.

Menton and Marilyn were married for over 60 years until Menton’s passing in 2012. Marilyn was a 4-H Leader for 20 years. She was also a very active member of St. John’s Lutheran Church in Kasson, MN, where she was a Sunday School teacher, a member of various circles, the church librarian, worked in the nursery, and also served on the Altar Committee. She also enjoyed Farm Bureau events and Harmony Club, which was the local neighborhood social club.

Marilyn enjoyed many things in life. She had a passion for reading and also adored cats, whether they were house or farm cats. She was a loving wife and devoted mom. Her family meant everything to her. She will be missed.

The family would like to express a special thank you to the caregivers at St. Croix Hospice and at Samaritan Bethany. Thank you, also, to special friend and caregiver, LuAnn.

In lieu of flowers the family would prefer memorials be directed to them for distribution according to their wishes at a later time.

Funeral services will be held at 11:00 am on Wednesday, January 19, at St. John’s Lutheran Church, 301 8th Ave. NW, Kasson, MN 55944 with Pastor Mary Kaye Ashley officiating. Visitation will be one hour prior to the service at the church. Burial will be at Maple Grove Cemetery in Kasson after the service followed by lunch at Events by Saker, 401 8th St. SE, Kasson, MN. 55944.

Dibble Funeral Home & Cremation Services in Kasson is in charge of arrangements. Online condolences may be shared at www.dibblefuneralhome.com. 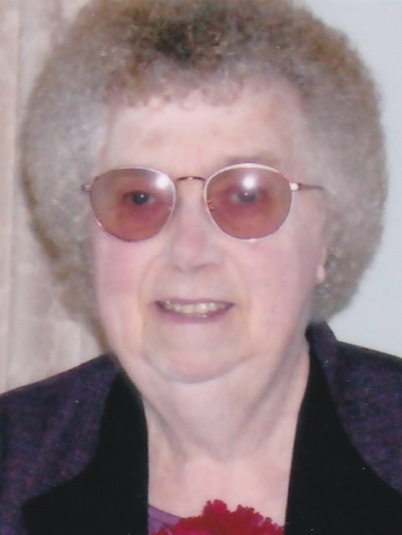