Marisa Jo Martin (53) passed away at her home on Feb. 7, 2022, after bravely fighting cancer for 8 years. She was with her family and a best friend by her side. They cared for her lovingly in her home, along with Mayo Hospice, for just 2 weeks before she passed.

She was born Dec. 5, 1968, in Rochester, and was the much loved daughter of Lorne and Joan Grosso. She graduated from Mayo HS and was on the swim and softball teams. She attended the U of M Duluth for one year, then attended a travel academy, working for the Double Tree Corporation in Minneapolis. Later she worked for the Foss Swim School, coaching at several of their locations and later in management.

She met and fell in love with Anthony Martin in 2002 and they were married in 2004 in Rochester. They first lived in Burnsville where their two beautiful girls were born. They then moved to Rochester where Tony first worked at Toyota, and is now at the Honda dealership. Marisa stayed home with the girls until they were in school. She then had a successful business with Premier Design Jewelry, and also sold DoTerra essential oils.

After she was diagnosed with breast cancer, and later metastatic breast cancer, she fought so hard with surgeries, several types of chemo as well as radiation. During this time, she became a preschool teacher at Aldrich Memorial School and absolutely loved the little ones (and they loved her!). When she became too weak to continue teaching, she again became just a mom to her two young teen daughters.

Marisa had many wonderful friends who were all supportive throughout her journey with cancer. She had a fun sense of humor, which we enjoyed right up to the last few days of her life! She was known for being a trivia queen, especially with music. She played the guitar and also had a beautiful voice!

She will live on in our hearts through all the special memories!

Marisa is survived by her husband, Tony; her 2 daughters, Natalie (16) and Aubrey (14); her parents, Lorne and Joan Grosso; her sister, Laura (Mike) Halloran; her brother, Jim (Diane) Grosso; 5 nieces and nephews; 11 great-nieces and nephews; 3 special friends that cared for her all throughout her journey, and especially while in hospice, Sheli, Elizabeth and Jill; and many friends who enjoyed having her in their lives!

There will be a celebration of her life at a later date. A memorial has been set up for her girls’ college fund at gofund.me/ad3e655c. 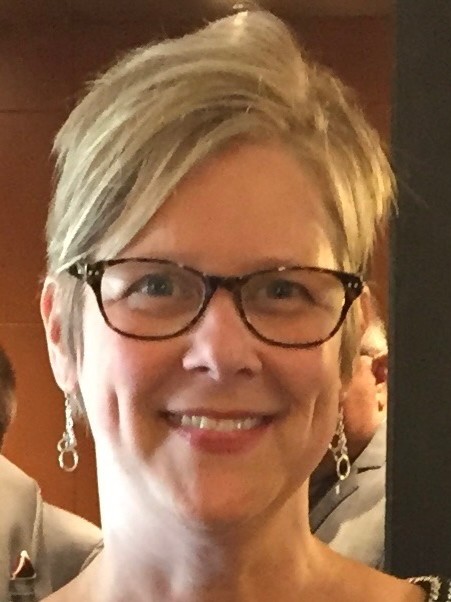