Marjorie “Marge” St. Martin, 81, passed away peacefully of natural causes on Friday, July 29, 2022, in Rochester. Marge was born April 12, 1941, to Emmett and Esther (Gobel) St. Martin in Faribault. She attended school in Faribault and St. Charles.

Growing up, she helped at the St. Charles Convalescent Home that her family owned. As a young woman, Marge moved to Chicago, IL, where she met and married Anthony Vince (later divorced). Marge became a commercial real estate Broker and received her Certified Property Manager designation. She took great pride in managing the “111 Chestnut” building (a 50+ floor high-rise near the Magnificent Mile in downtown Chicago). Many notable people that lived there like Jane Byrne, Chicago’s first female Mayor, several Chicago Bears Football Organization, to name a few and other prominent Chicagoans. She also managed other large Chicago properties for Inland Corporation.

Marge enjoyed going to garage sales where she always found a treasure. She was an avid reader, marvelous cook and loved dogs. Frequenting casinos with her gambling buddies, Andrea Stack, Barbara gambling buddies, Andrea Stack, Barbara Quirk, and Sharon Struck, all from the Chicago area. It was always a fun time. Marge had a wonderful sense of Humor, and you could always count on her to tell a great joke.

Marge is survived by three sons: Mark (Joanne) Vince, Michael (Tina) Vince, Anthony “Gino” Vince and six grandchildren, all of Illinois; a brother, Phil St. Martin, and a sister, Karen (Jon) Miller; sister-in-law, Joan St. Martin’ brother-in-law, Max Bess, all of Rochester; and 80+ nieces and nephews. She is preceded in death by her parents; nine brothers and sisters; her long-time companion, Doug McClement.

Marge had a favorite quote from the movie Fried Green Tomatoes: “A lady always knows when it’s time to leave”.

There will be a memorial service for Marge at 2 p.m., on Saturday, August 13, 2022, at Hoff Funeral Service in St. Charles, officiated by the Reverend Tim Biren. Visitation will be one-hour prior to the service. Burial will take place in Calvary Cemetery in Rochester. Memorials may be directed to the Benedict House of Madonna Towers, in Rochester. www.hofffuneral.com. 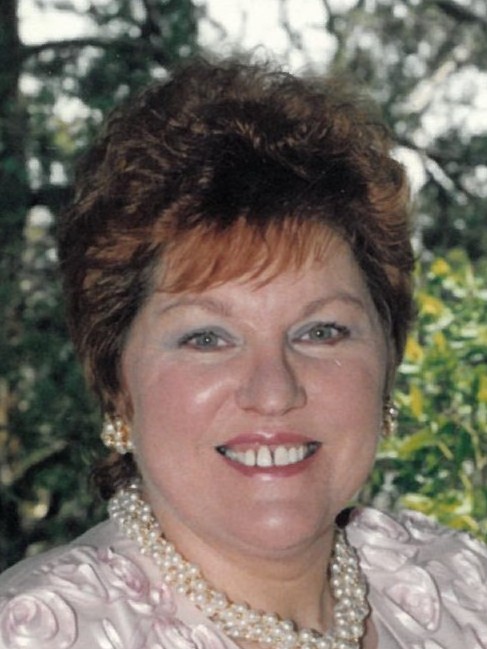