Mary Marjorie  (McCarthy) Lund died in her adopted city of Rochester, Minnesota on November 27, 2022 holding her children’s hands. Born July 7, 1932 to Edell (Sauer) McCarthy and Homer Daniel “H. D.” McCarthy, she was a proud, working class Irish Catholic Saint Paul girl who attended St. Mark’s Catholic Elementary School, St. Joseph’s Academy, and the University of Minnesota, where she received a degree in dental hygiene and met her husband of sixty nine years, Dr. Anthony “Tony” LaVern Lund. They were married on October 24, 1953 at St. Mark’s Catholic Church followed by a reception at The Commodore Hotel.

In 1956, Mary and Tony moved to his hometown where he began a distinguished career as one of the pioneering pediatric dentists in the country. They lovingly and with measured discipline raised their family. Individually and collectively Mary and Tony were part of “the old guard” that understood and helped construct this community. Mary was one of the originators of Rochesterfest and her proudest community accomplishment was being its co-chair in 1989.

Mary was a supportive wife, mother, activist, and businesswoman involved in a variety of community endeavors; Cub Scout Den mother at St. John’s Catholic Grade School, political organizer/campaign manager for candidates from Chuck Hazama to Ken Zubay to Richard Nixon to Jesse Howard to Arlen Ehrdahl, a force behind Heritage House (Heritage Associates), owner of a small gift shop-Cranberry Corner, Miss Rochester Pageant organizer, Persian cat breeder, and a cable access television host in the mid-1970s. She received the distinguished Mayor’s Medal of Honor in 1995 for her contributions to a city she came to embrace and love.

An avid bridge player, Mary cherished the monthly “bridge parties” she started in 1961 that rotated between her friends’ homes where, skillfully, no one was immune from the “Pill Hill” chatter of the day. A voracious reader, sometimes consuming three and four books at a time, she could often be found in her favorite chair on the Lake Zumbro Cedar Beach family cabin screened-in porch with a pile of books, glass of white wine, and pack of Salem cigarettes.

Mary was a uniquely elegant, eloquent, and graciously entertaining woman who was proud of the accomplishments of her children and grandchildren, though believing and sometimes stating they were capable of accomplishing more. One of her son Kevin’s lifelong friends, upon hearing of her death, wrote:

“Your mom was one-of-a-kind; her unmatched blend of sparkle, wit, warmth, and ease were instrumental in coaxing the adolescent shyness out of me and giving me a budding sense of social self-confidence that made a lasting difference in what I was able to make of my life.”

Per her wishes, there will be no service or formal ceremony and her ashes will eventually be interred at Oakwood Cemetery. 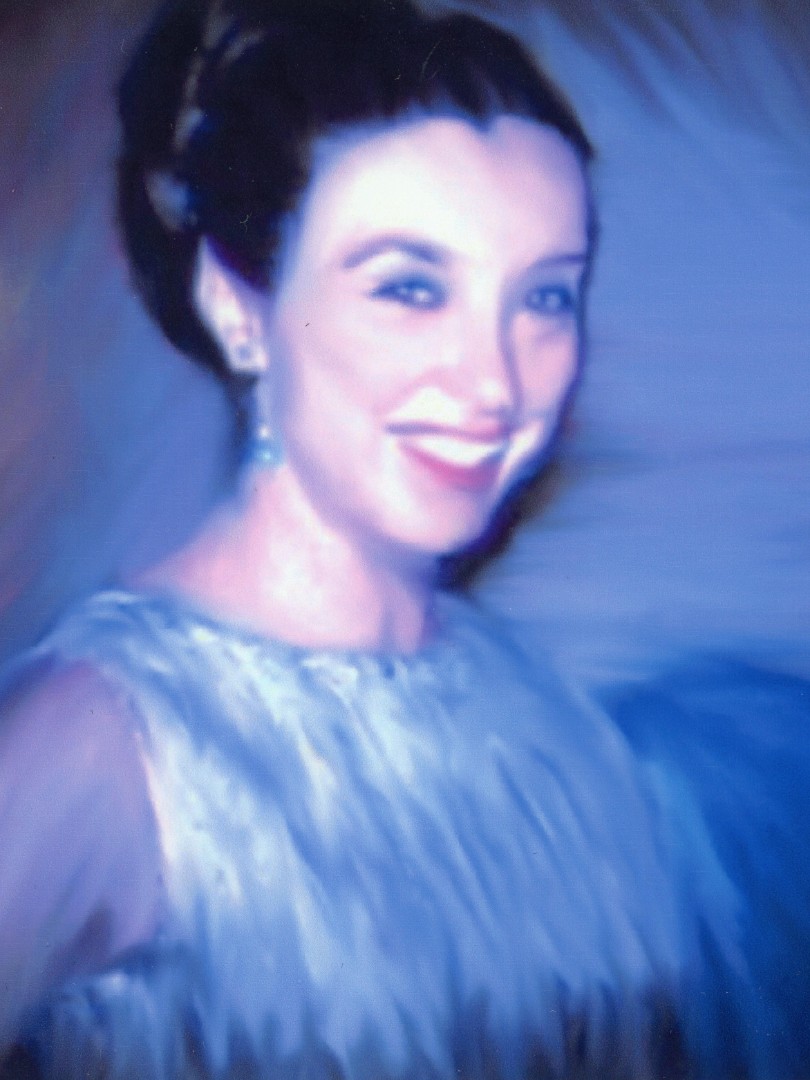