Norma Ruth Musolf, 100, passed away on Thursday, January 19, 2023 at Prairie Meadows Senior Care in Kasson, MN where she had resided for several years.

Norma was born on October 5, 1922 in rural Mantorville to Earl and Grace (Stevens) Weidendorf. She was baptized and confirmed at the Zwingli United Church of Christ in Berne.

Norma was married to Hanford Musolf and they resided in Kasson all their lives. Together they were involved in many business adventures in and around Kasson; some of which included a popcorn wagon, a drive-in, the Bluebird Inn (currently the Douglas Saloon) and The Hut. Norma worked many years at the Gamble Store in Kasson. She was a committee member for the restoration of the Kasson Water Tower and a member of the Mantorville Restoration Society. Norma was also a very active member of St. John’s Lutheran Church.

She enjoyed making lefse and teaching others this skill. She played the piano by ear and loved to play hymns at nursing homes or for anyone who would listen. She crocheted and made several treasured afghans for family and friends. After Hanford’s passing, she enjoyed bus trips, but her favorite trip was to Europe. She was always willing to help anyone who was in need. Her faith was strong and her heart was good.

Norma was preceded in death by her husband Hanford in 1986; her parents; infant brother David; brothers Geryl and Wayne and sister-in-law Lorraine.

Funeral services will be held at 11:00 am on Tuesday, January 31, 2023 at St. John’s Lutheran Church, 301 8th Ave NW, Kasson, MN with Pastor John Wiesenberger officiating. Visitation will be one hour prior to the service at the church. Inurnment will be in the spring at Maple Grove Cemetery, Kasson, MN.

In lieu of flowers, memorial are suggested to St. John’s Lutheran Church, Faith In Action or an organization of the donor’s choice.

Dibble Funeral Home & Cremation Services - Kasson is in charge of arrangements. Online condolences may be shared at www.dibblefuneralhome.com.

Blessed be her memory. 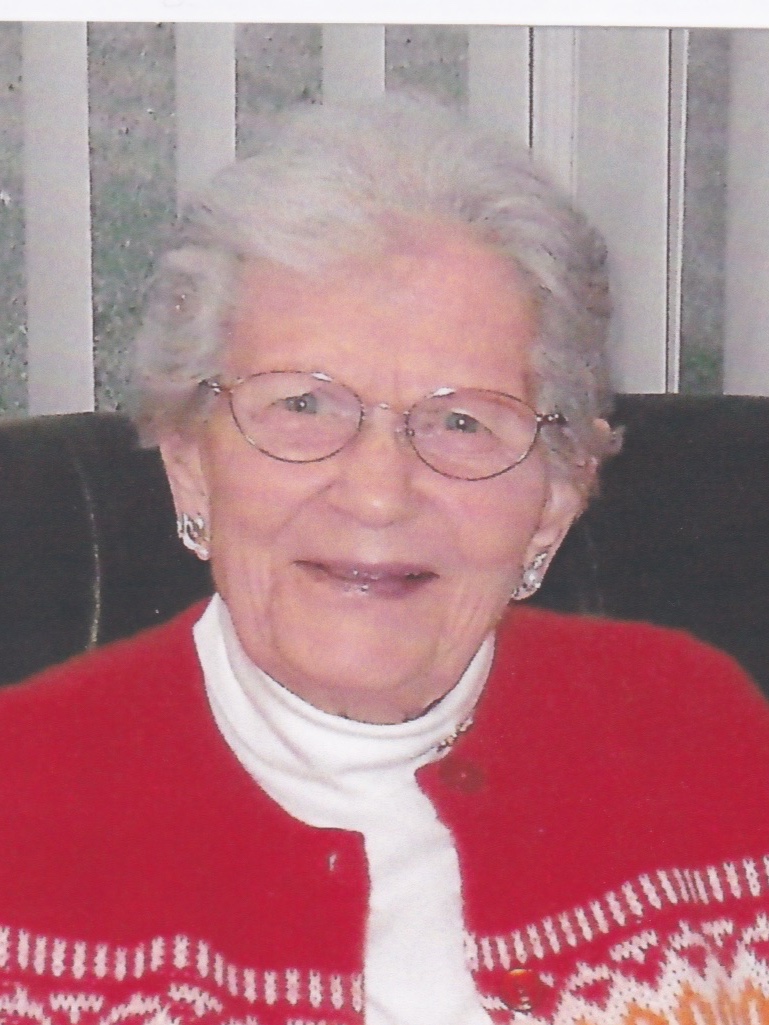