Peter John Dick from Windsor, CO passed away on September 29th, 2022, at the age of 74 after a courageous battle with Parkinson’s Disease. He was born in Wabasha, MN on September 23rd, 1948 to John and Mildred (Sexton) Dick. He graduated from Elgin-Millville High School in 1966. He served his country proudly as a Staff Sergeant (SSGT) in The United States Airforce in Vietnam from 1966-1970. He received the Airman’s Medal, for risking his life to save the pilot of a burning Vietnamese aircraft.

After leaving the Air Force, he started working for Phillips Pipeline where he had a successful career as a welder and then a terminal supervisor in La Junta, CO. He was known for his ability to problem solve and fix anything.

There wasn’t a person Peter wouldn’t talk to or was willing to help. He was not only a great mentor to others, but offered a lot of valuable advice. He was always on the go and had a project that he was working on. He had a heart of gold and would do anything for his family, friends and complete strangers alike. 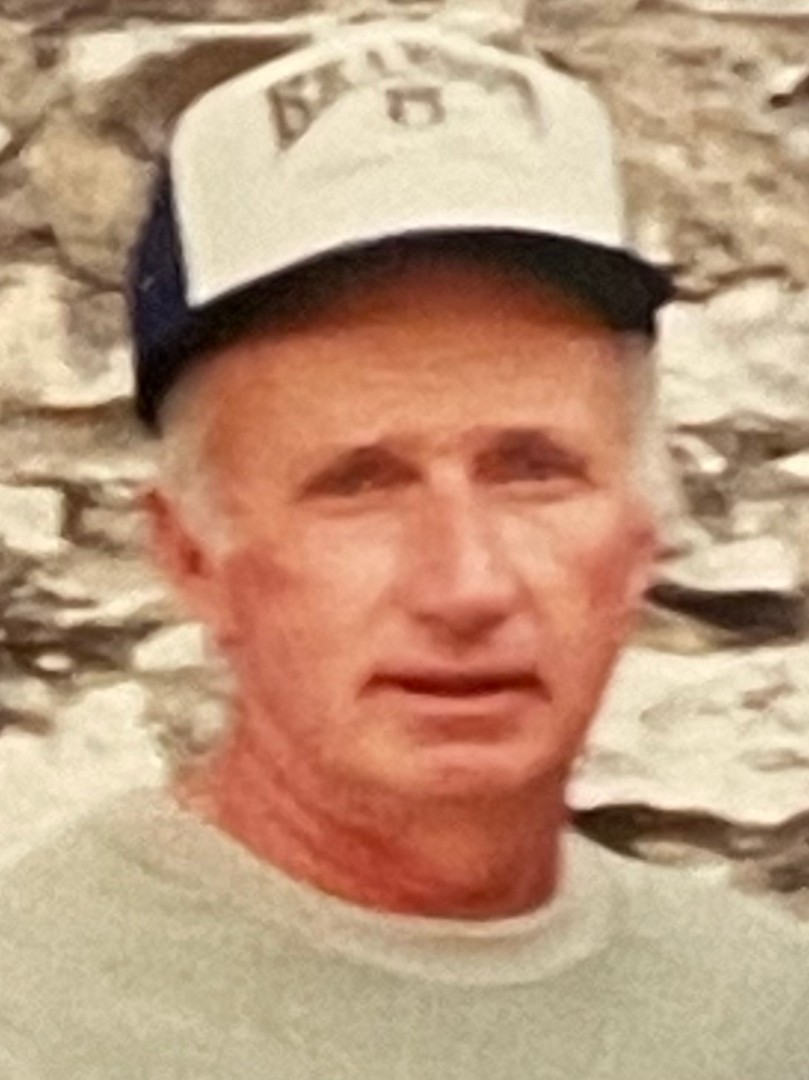