Quentin Irwin Crouch from Rochester Minnesota passed away peacefully November 19, 2021. He is survived by his three children, Steven Crouch (Claudia), Marcia Freeberg (Ron), and Brenda Fairchild (Jim), four grandchildren and numerous great grandchildren. Quentin was born in Dodge Center, Minnesota on July 18, 1929. Quentin married Lois Peterson in 1953. They lived in Dodge Center for 10 years and then moved to Rochester where they made their final home. They had 66 years of marriage based on love, respect and joy. They shared many activities such as playing cards, Mexican train dominoes and singing in the church choir. Quentin was a devoted husband and father. They spent their final years at Madonna Towers. Lois passed away in 2020.

Quentin and Lois devoted their life to raising their children and they took their job seriously. They attended all their kid’s school sporting events and took them on summer vacations to many national parks.

Quentin worked for the Minnesota State Transportation Department as a right-of-way agent who acquired land to build highways, principally Interstate 90. Later he became the public relations head for the department. Quentin had many stories to share with friends and family about his job.

After retiring they started traveling and taking cruises to many countries with friends which added more stories to Quentin’s repertoire. He was an avid reader, American history was his passion and he was proud to have read a biography about every US president. Quentin’s primary hobby was treasure hunting. Winters were spent in Florida and he was on the beach almost every day looking for that treasure.

Any memorials may be sent as a donation to the Alzheimer’s Association (alz.org). 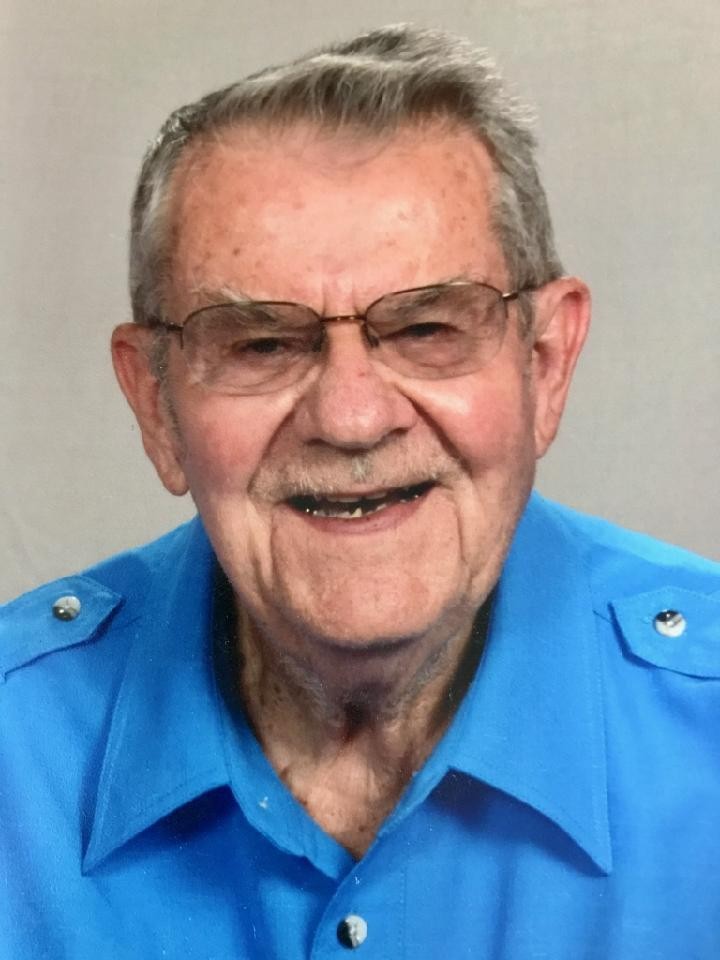