Ralph E. McClaflin, 83, of Byron, passed away on Sunday, July 24, 2022, at Saint Marys Hospital in Rochester surrounded by family. Ralph was born in Valley City, North Dakota on May 17, 1939 to Gilbert and Bertha McClaflin.

Ralph lived a long, happy life filled with many good memories alongside his wife, Cathy, of 61 years. He served as the Executive Baker at Yellowstone National Park and went on to retire as a chef for the Holiday Inn South after over 30 years of employment. After retirement, Ralph spent his time traveling, wintering in Texas for 12 years and Arizona for 6 years, golfing, riding horses, cooking, gardening, baking, camping, and spending time with his family. If he wasn’t doing one of these things, you could find him at Otto’s BS’ing over a cup of coffee and a donut. Another place he would sneak off to was the casino, which you would only know if the day was a winner. Anyone that was blessed to meet Ralph gained a loyal friend, or at least a good laugh and a few frooties. To know him was to love him, and he will be dearly missed by many.

Ralph was preceded in death by his parents and his brothers, Gilbert, William, Edward, and James Allen McClaflin. 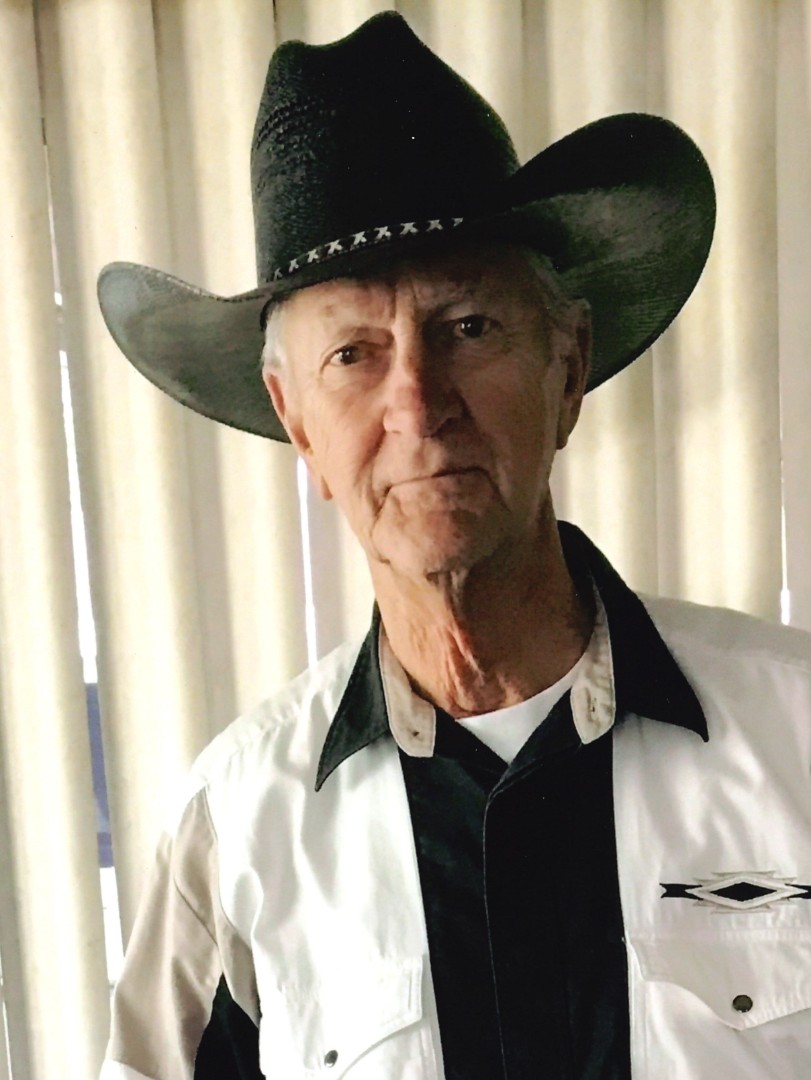