Randy Ray Hollister, 64, of Rochester, passed away January 25th, 2022, at St. Mary’s Hospital due to complications from covid.

Randy was born on July 15th, 1957, at St. Mary’s Hospital in Rochester, MN. He graduated from John Marshall High School in 1975. He then attended RCC for two years and finished his education, graduating with honors, from the Control Data Institute in the Twin Cities. During college, Randy was introduced to Kathy during the theatre production, Luv, where ironically, they began falling in love. On September 8th, 1979, he married his college sweetheart Kathy, and they were blessed with over 43 years of marriage. They had two children, a daughter, Kelley, and a son, Daniel. Randy was a dedicated employee at Rochester Mayo Clinic for 43+ years. He retired as a Senior Systems Analyst in Pulmonary Function on December 31st, 2021.

Randy was an Eagle Scout recipient in 1973 and later went on to be a Boy Scout troop leader. He especially enjoyed the Pinewood Derby races and camping trips. The Boundary Waters was his favorite camping place on earth as he loved nature. Randy also loved computers and technology; he was always creating gadgets and gizmos to make everyday life and tasks easier. He remained involved with theatre by doing lights, sound, and tech, for many programs and dessert theatre productions in Rochester. He loved watching movies, especially with lots of buttered popcorn. He was also an amazing handyman and loved teaching the arts of woodworking, soldering, plumbing, electrical, etc. He could fix anything! Randy had many hobbies and things he loved to do, but at the top of that list was helping his kids and grandkids, no matter what needed fixing, 24-hours a day. He loved making and launching model rockets, making model trains, photography, attending concerts and Broadway shows, and taking spontaneous road trips which often involved eating really good food. One of his favorite things to do was the many family trips to Disney World and Universal Studios Orlando. Randy and Kathy started this tradition by honeymooning at Walt Disney World and continued that tradition with his family throughout the years. In 2013 they renewed their wedding vows under a Disney World gazebo with their family surrounding them. Randy taught Sunday school with his wife, and they were also involved for many years in a couple’s Bible study. Randy also participated in the bell choir and helped drive the church bus. He was active in many charities and loved helping people. Most importantly, Randy was a follower and believer in Christ Jesus, his Lord, and Savior.

There will be a Celebration of Life service held at Macken Funeral Home chapel on a later date (to be announced) due to current covid levels. There will be a private burial service for the family at Calvary Cemetery in Rochester. 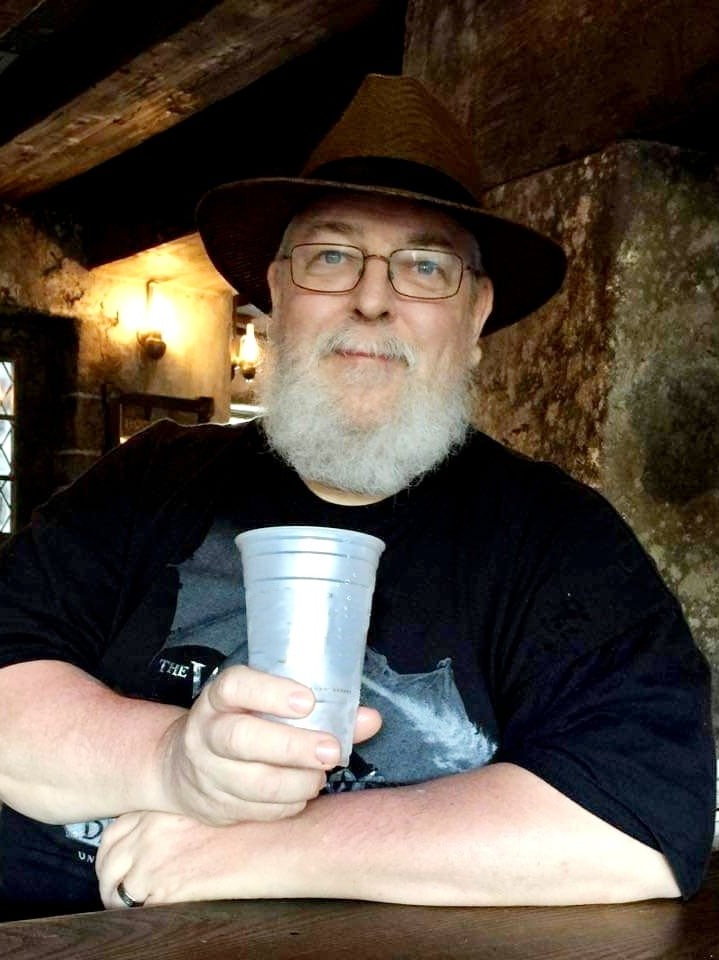 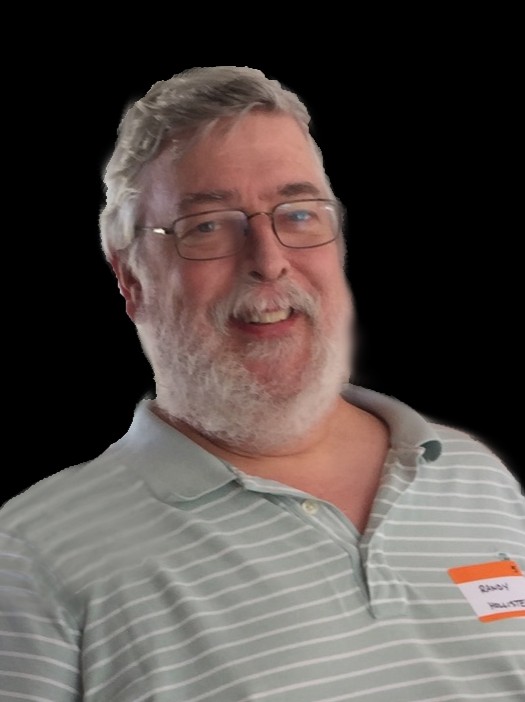