Richard Dale Cooper, known to many as Dale, died on Monday, June 13, 2022, at his Meadow Lakes residence in Rochester, MN. Dale was a loving husband, father, grandfather, great grandfather, great-great grandfather, son, brother, uncle, and friend. Dale was born to Clarence and Fern (Keller) Cooper in Sargeant, MN, on June 5, 1926, and moved to Dexter, MN, in 1931. Dale attended high school in Elkton, MN, and graduated as president of his senior class in 1944. The following December he was drafted into the Army at Fort Snelling in St. Paul, MN, and basic training was at Camp Hood, TX. On his nineteenth birthday, he was deployed to Manila, Philippines, and then after the drop of the atomic bomb, he transferred to Tokyo, Japan, where he served in occupied Japan for one year. He returned to the United States and was honorably discharged on November 14, 1946. Dale moved to Rochester, MN, in 1948 where he drove milk truck in the SE Minnesota area, delivering to Rochester Dairy. Dale met the love of his life, Beverly Rucker, and they were united in marriage on July 7, 1951, at the Little Brown Church in Nashua, IA. They returned to visit this church many times as it remained special to them. Dale was a professional painter and wallpaper hanger for forty years and a member of Painters Union #681 for 66 years. Dale was well known throughout Rochester for his detailed skills and took extraordinary pride in his work. Dale and Beverly were blessed with three sons and three daughters. Dale, Bev, and family were charter members of Bethany United Methodist Church (UMC); which later merged with Evangel UMC. At Bethany, Dale served as usher for 50 years, a church Trustee for many years, and volunteered his impeccable carpentry skills building cabinets for audiovisual equipment, handbells, and communion rails as well as accomplishing many painting projects. Dale’s faith was important to him and using his talents to serve God was recognized when Bethany dedicated a picture of Jesus the Carpenter in his honor. Dale enjoyed watching his favorite sport teams including the Minnesota Vikings, Twins, and Gophers. He also enjoyed playing softball and excelled as a fastpitch softball pitcher for fifteen years, playing both church and city leagues. Dale loved doing things with his family and on Friday nights would load everyone in the station wagon and take them to supper at Henry’s Hamburgers.

Visitation will be held Friday, June 17, 2022, from 4:00-7:00 p.m. at Ranfranz and Vine Funeral Homes and one hour prior to the service at the church. A funeral service to celebrate Dale’s life will be held at Evangel United Methodist Church (UMC) on Saturday, June 18, 2022, at 10:30 a.m. For those who are unable to attend the funeral in person, online streaming of the service will be available on the church’s website www.evangelum.org/media. Donations are welcome to Evangel UMC. Ranfranz and Vine Funeral Homes is honored to be serving the Cooper family. To share a special memory or condolence, please visit www.ranfranzandvinefh.com 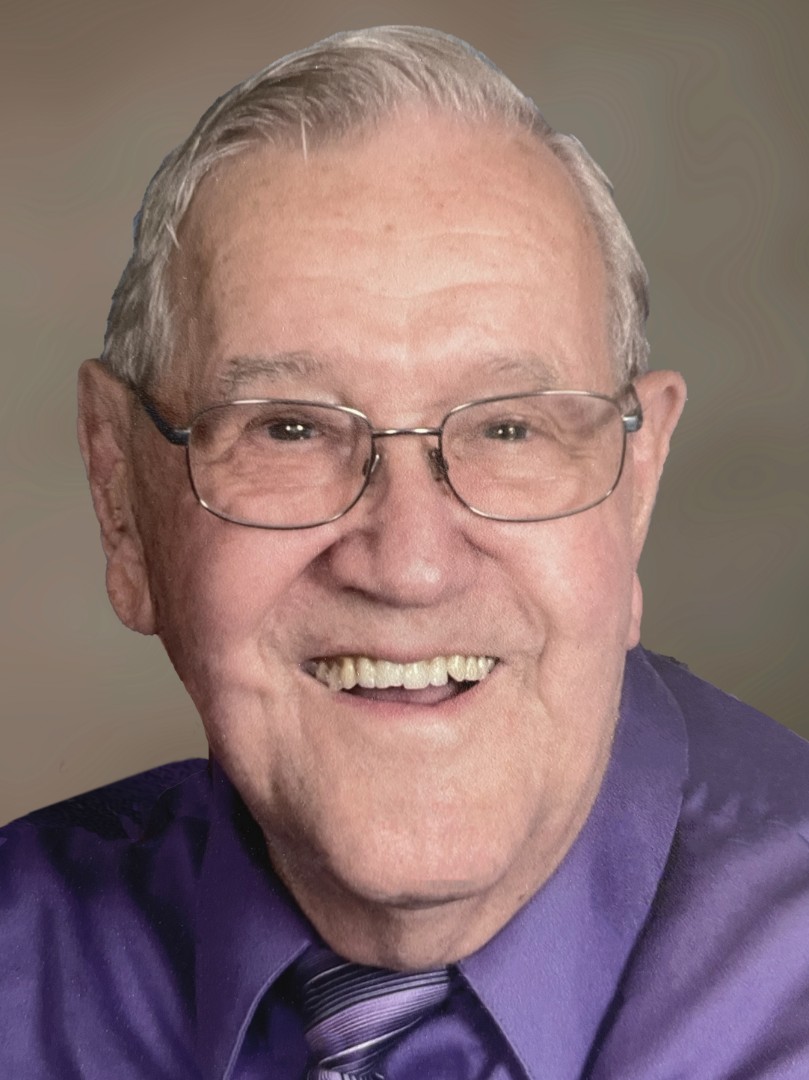