Dick was born July 25, 1941 in Rochester, MN to Lawrence and Esther (Walbruch) Dwyer. A couple years later, the family moved to Duluth, MN. Dick returned to Rochester after high school and worked at the Kahler Hotel for 42 years. He married Joyce Elaine Broten on October 23, 1963 at Zumbro Lutheran Church in Rochester, MN.

He is survived by his brother and sister-in-law, Dennis “Denny” LaVerne and Nell Rae Esther (Baker) Dwyer of Panama City Beach, FL; his son and daughter-in-law, Richard “Ric” Lee Dwyer, Jr. and Lisa Colette (Lind) Dwyer; and his two granddaughters, Ashley and Lauren, all of Rochester, MN.

He was preceded in death by his daughter, Rebecca Mae Dwyer; his parents, Lawrence William and Esther Mae (Walbruch) Dwyer; his brother, Jack Lawrence Dwyer; and his wife, Joyce Elaine (Broten) Dwyer.

As a result of his height and kind nature, Dick’s friends and coworkers lovingly called him “Bird” - a nickname from the one and only Big Bird of Sesame Street. He enjoyed camping with his best friend Tony Bowron and the Bowron family. He also enjoyed spending time with LP and the 45s, and was one of their biggest fans.

Family and friends are invited to celebrate Dick’s life on Saturday, June 11, 2022 at Hidden Meadows RV Park & Campground, Pine Island, MN - his home away from home for many, many years. Social gathering at 5:00 p.m. and live music by LP and the 45s at 7:00 p.m.

A special thank you is extended to Mayo Clinic, The Homestead at Rochester, and Samaritan Bethany for the care they provided during his last years, months, and days of life.

He will be laid to rest alongside his wife, parents, and many other relatives in Grandview Memorial Gardens, Rochester, MN. 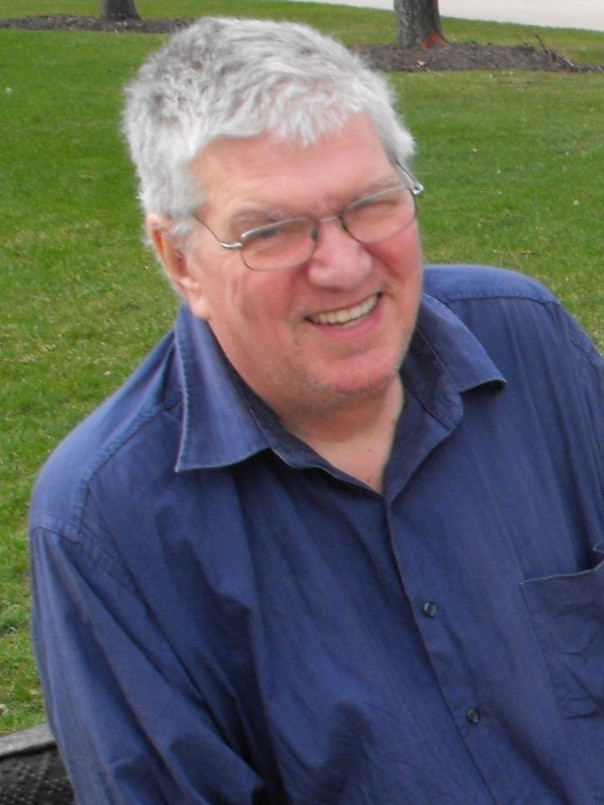