The Mass of Christian Burial for Richard “Dick” Marsh, a longtime Stewartville, MN resident will be at 11:00 AM on Saturday (November 26, 2022) at St. Bernards Catholic Church in Stewartville with Rev. Kevin Connolly officiating. Mr. Marsh died on Monday (November 21, 2022) from heart failure at Mayo Clinic Rochester - Methodist Campus.

Richard Dean Marsh was born June 25, 1942, in Wichita, Kansas to Roscoe and Elizabeth “Betty” (Butler) Marsh. He moved with his family as a young boy to rural Blooming Prairie, Mn where he grew up on the family farm, attended school there, graduating from Blooming Prairie HS in 1960. He attended Austin Community College where he earned an Associates Degree in auto mechanics. He entered the US Army serving a brief stint due to medical issues. Following his honorable discharge, he returned to SE Minnesota. Richard was married on June 15, 1968 at St. Bridgets Catholic Church in Bluffton, IA to Madonna A. Henry. Following their marriage the couple moved to Stewartville where they raised their sons and have continued to make their home. Dick was employed at IBM in Rochester as a welder/machinist and in the purchasing department for over 30 years until his retirement. After his retirement, he was employed at Wheeler Auto Parts in Rochester as a delivery driver. Madonna was employed at Daytons Dept. Store at Apache Mall in Rochester and now Macys Dept. Store in their cosmetic departments for the past 43 years!

Dick was a longtime faith-filled member of St. Bernard’s Catholic Church. He and Madonna traveled often and far-wide - including - the British Isles, Europe, Malta and Greece, the Pro Bowl in Hawaii and Super Bowl in Orlando. Dick enjoyed fishing and hunting, woodworking and gardening and working on their cars. He enjoyed visiting with friends and neighbors and loved spending time with his family, especially his grandchildren and great-grandchildren.

Dick is survived by his wife of 54 years - Madonna - 2 sons - Thomas Marsh(Stacy Bollum) of Lake City, MN and Larry(Sheila) Marsh of Rochester; 4 grandchildren - Hayden Marsh, Taylor(Taryn) Marsh, Bailey(Cheyannea) Marsh and Andrew Marsh and 3 great-grandsons - Wesley, Corbin and Mylo; 2 sisters - Shirley(Ron) Anderson of Zumbro Falls, MN and Lois Marsh of Minneapolis. He was proceeded in death by his parents and sister - Joan Marsh-Thornton.

A time of visitation for family and friends will take place 1 hr. prior to the service at the church on Saturday morning. Arrangements are with Griffin-Gray F.H. in Stewartville. Condolences and memories of Dick are welcome at www.griffin-gray.com. 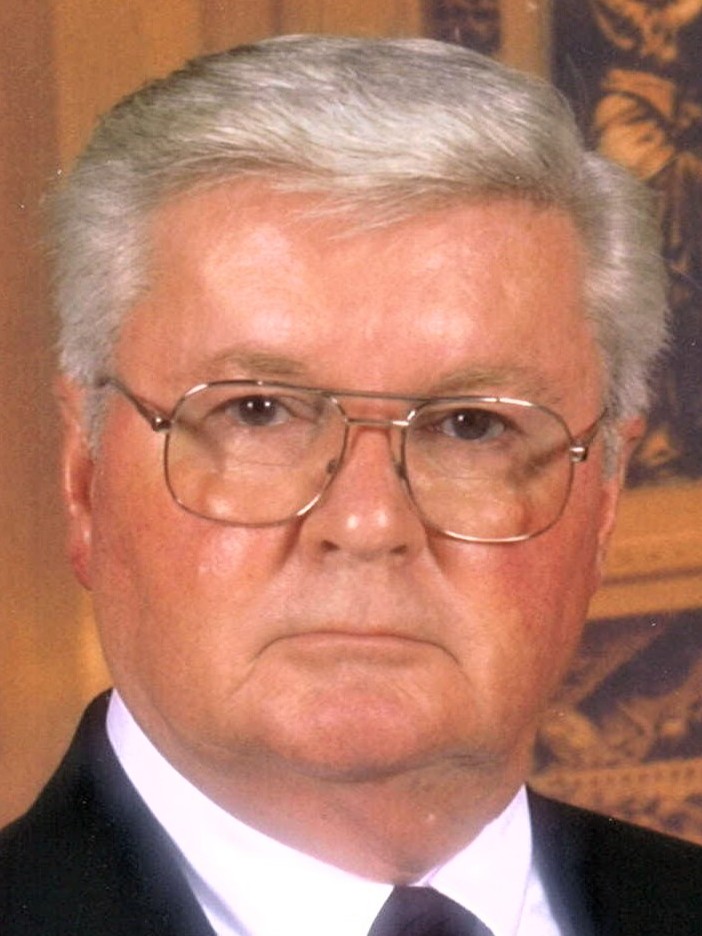