He then went on to receive a Master’s Degree in Theatre Arts at Saint Louis University in 1959 and taught at Gannon University in Erie, PA until 1961 when he moved to the College of Saint Theresa in Winona, Minnesota where he served as a professor of theatre arts and speech. After earning a Ph.D. in dramatic literature from the University of Minnesota in 1972, Dr. Weiland worked in several administrative posts at the College of Saint Theresa, including tri-college coordinator and vice president for academic affairs. He was appointed to the position of vice president for institutional advancement at the College of St. Scholastica in Duluth for nearly 10 years and then moved to Northfield, Minnesota to work as a senior development officer at Carleton College. He was then called to serve for another 10 years as executive director for development at the University of St. Thomas in Saint Paul, Minnesota.

Over the years Dr. Weiland has served in a variety of community service organizations such as the chair of the Southeastern Minnesota Regional Arts board (Winona); board member and director for the Winona Community Theatre; president of the Kiwanis Club (Duluth); president of the St Louis County Heritage and Arts Center (Duluth); Serra Club (Duluth); and vice president for the International Waldenstrom’s Macroglobulinemia Foundation, a rare cancer support organization located in Sarasota, Florida. He has also served as a financial resource consultant for Catholic Eldercare in Minneapolis; Cathedral of St. Paul; the Archdiocese of St. Paul and Minneapolis; Catholic Charities (Minneapolis); and the Science Museum of Minnesota.

Dr. Weiland is preceded in death by his father, Bernard Ferdinand Weiland and Alice Lydia Weiland both of La Crosse, WI and Lorie Patros (sister) of Hilton Head, S.C.

The funeral Mass will be at 11:00am on Thursday January 20, 2022 at Pax Christi Catholic Church in Rochester with Reverends John Sauer and Thomas Loomis officiating. The visitation will begin at 10:00 AM, at the church. There will be a Rosary at Pax Christi Church around 9:35 AM or at the end of the celebration of daily Mass. All are welcome to pray the Rosary with our family if you wish. Burial will be in Hazelwood Cemetery, Rural Northfield, MN. Please see the Pax Christi Church website to see the link for a livestream option.

Macken Funeral Home is in charge of the arrangements. Online condolences are welcome at www.mackenfuneralhome.com 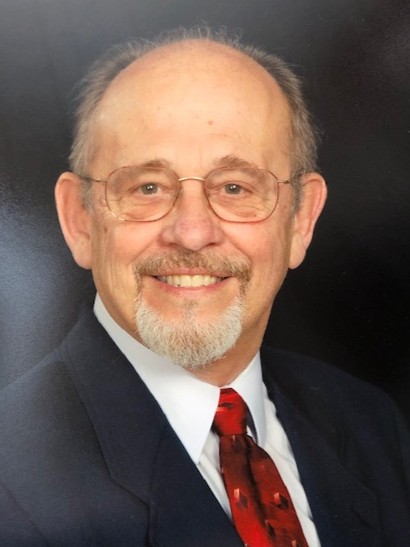