Richard W. Frutiger, 86, of Rochester, Minnesota took his journey to be reunited with his wife on Sunday, June 12, 2022. Rich was born Tuesday, the 28th of January 1936, in rural Pine Island to his parents, William and LuElla “Ella” (Murray) Frutiger. The Pine Island and Douglas area that he called home for much of his childhood were where his ancestors settled after coming to the United States.

Growing up, Rich was an avid baseball player and played alongside his cousins for neighboring towns as a teen. A home with the love of music would be where Rich learned to sing and play guitar with his younger sister. He had a passion for new and old cars throughout his life and enjoyed working on them. He was creative, resourceful, and had the ability to solve and fix just about anything.

After graduating from Rochester High School in 1954, Rich went to junior college and later became a lineman for the Northwestern Bell phone company. He married his high school sweetheart, Jeanette (Fuchs) Frutiger, September 27, 1958. Upon being drafted by the U.S. Army, he went to basic training in Colorado and later to signal school for communications and cryptography at Fort Gordon, in Augusta, Georgia where Jeanette joined him. Although he was honorably discharged as a Specialist Four, his achievements and strengths to excel and effectively teach other soldiers allowed him to become an Acting Sergeant (E-5).

After the Army, he returned to Rochester with his wife and first-born son to be near family. He went to work for the phone company in Rochester as an engineer, and later, management, retiring after 41 years. He enjoyed hunting and fishing, socializing, joking around and having a good laugh with all that he knew and encountered. Rich was an active member of the YMCA and played men’s volleyball while also refereeing women’s civic volleyball. He was a devoted husband to his wife and loving father to his three children – all of whom he dedicated his energy and efforts to. Rich and his eldest son shared the love of baseball and golf. He and his middle son shared a passion for Art and genealogy. His daughter inherited his love for playing music. For his only grandson, with whom he was very close to, he was an exceptional role model, and together, they always enjoyed a good adventure. To Rich, his family was his life, and his children will tell you that they couldn’t have had a better father. He was a humble, giving, and fun-loving person that so many loved being around.

Richard is preceded in death, 3 months and 1 day, by his wife of 63 years, Jeanette. He is also preceded in passing by his father at a young age, William Frutiger, his mother, Ella Moser, stepfather, Gus Moser, and many aunts, uncles, and cousins who were near and dear to him. He is survived by his children, Kim R. Frutiger of Rochester, MN, Keith A. Frutiger of Atlanta, GA, Katrina J. Frutiger of Rochester, MN, grandson, Kean (Taylor) Fallon of Ames, IA, and sister, Margaret “Sis” Braaten, of Pine Island, MN.

Rich’s celebration of life will be Saturday, June 25, 2022, from 3:00 p.m. to 5:00 p.m. at the Ranfranz Remembrance & Reception Center, 5482 Royal Place N.W., Rochester, Minnesota. His children welcome all family and friends to come and share a good laugh and their memories. A light meal will be served during the visitation time. 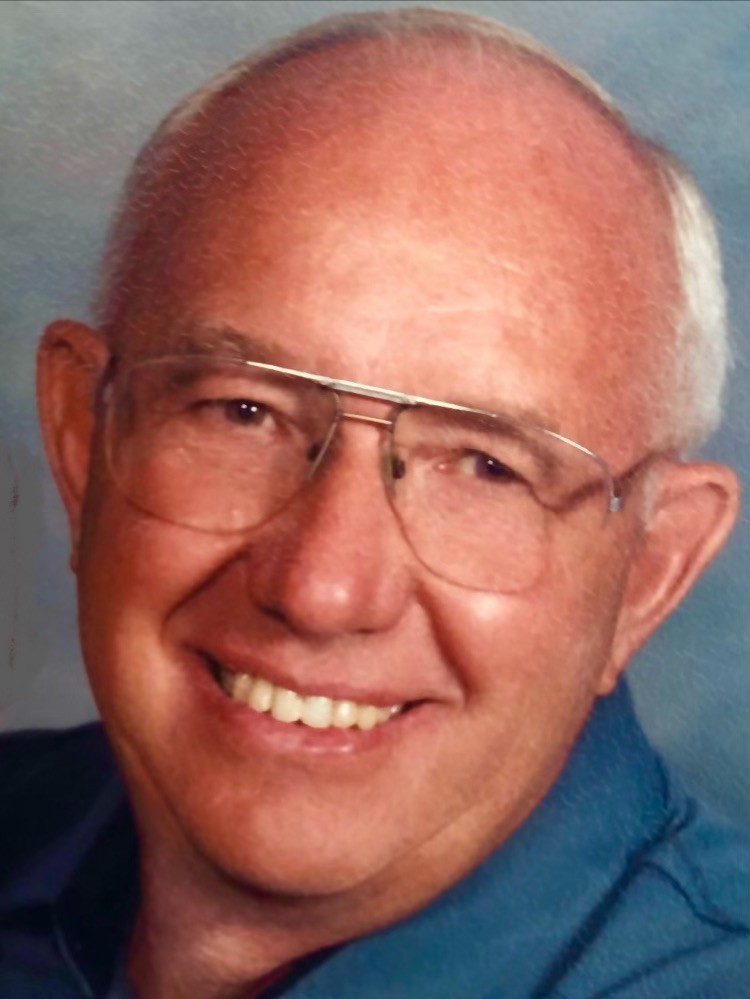