Bob was known as Rochester’s “movie mogul” having spent over 55 years in the theater business, which started when he was an usher at age 16 at the Château Theater. Through the years at one time or another, Bob managed all of the city’s theaters including the old Rochester Outdoor. He was featured a number of times in the Rochester Post Bulletin for his long-time career in the theater business as well as the leadership he provided to his profession. His upfront focus of greeting customers by taking tickets led to most of the city’s folks knowing “Bob Toogood.” His lengthy tenure resulted in his having many second generation employees. Bob’s salutation “Hello friend” greeted friends, family, and movie goers alike.

After graduating from Rochester High School in 1951, Bob went to Rochester Junior College where he got his degree in accounting. He also attended the University of Minnesota and spent time in the Air Force.

After returning home in May 1956, Bob developed his parcel of the family Toogood farm. Bob’s housing development of 26 lots created Toogood Plaza and Toogood Court SW.

For many years, Bob regularly joined friends for breakfast at Charlie’s and Hy-Vee and lunch at Grandma’s. As well as car rides with friends touring SE MN and western WI.

The Memorial Service will be held at 1:00 p.m. on Saturday, June 11, 2022 in the River Park Chapel at Macken Funeral Home with visitation 2 hours prior to the service. Burial is in Oakwood Cemetery, where four generations of Toogoods currently reside. For memorials in Bob’s name and in lieu of flowers, please consider a donation to OMC Regional Foundation or your charity of choice. 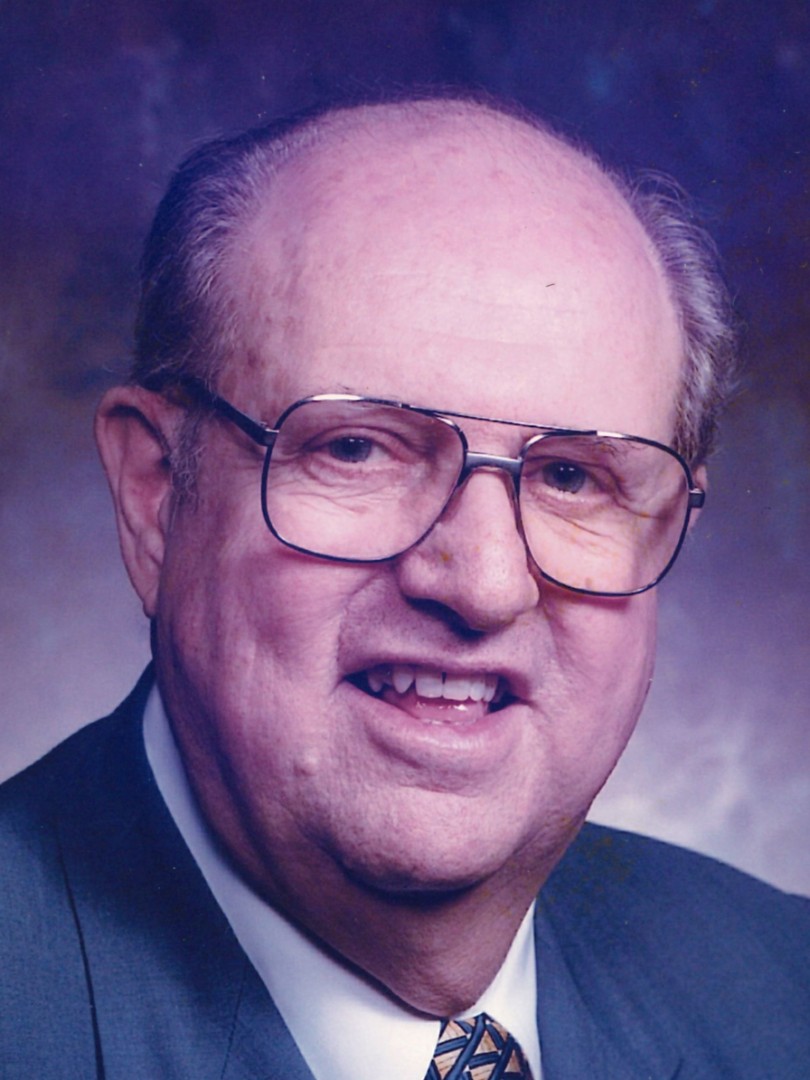