Ronald Dean Jacobson, 87, of Rochester, MN, died, Tuesday, March 8, 2022 resting peacefully at his home in Rochester surrounded by his family.

Ron was born October 7, 1934 in Grand Meadow, MN to Anton “Tony” and Gayle (Wood) Jacobson. Ron attended Mower County Country School through 8th grade then graduated from Grand Meadow High School in 1953. He farmed with his dad until joining IBM in 1957 as a precision tool and model maker. After working at IBM for 37 years, Ron started his second career with Pemstar in 1994, retiring in 2013 and accumulating 56 years as a model maker.

On June 27, 1964, Ron married Kay M. Latourelle at St. John the Baptist Catholic Church in Minnesota Lake. The couple lived in Rochester until they purchased a farm outside of Rochester in 1968 where in addition to working at IBM, Ron farmed, and he and Kay raised five sons. After retiring from farming, Ron and Kay moved into Rochester in 2019 to enjoy time with his 10 grandchildren, 4 great grandchildren and Bella. Throughout his life Ron continued to build on his love of classic cars, adding to his car collection and participating in many classic car tours and shows until his passing.

Ron is survived by his wife, Kay; his five sons, Kyle (Marcy) of Rochester, MN, Paul (Alison) of Rochester, MN, Chad (Michele) of Commerce, MI, Randy of Zumbro Falls, MN, and Kurt (Cheryl) of Spencer, IA. He is preceded in his death by his brother, Richard, and his parents, Anton and Gayle.

Memorial are preferred to either Mayo Hospice of Rochester, MN or Parkinson Research at www.michaeljfox.org/donate

Online condolences are welcome at ww.mackenfuneralhome.com 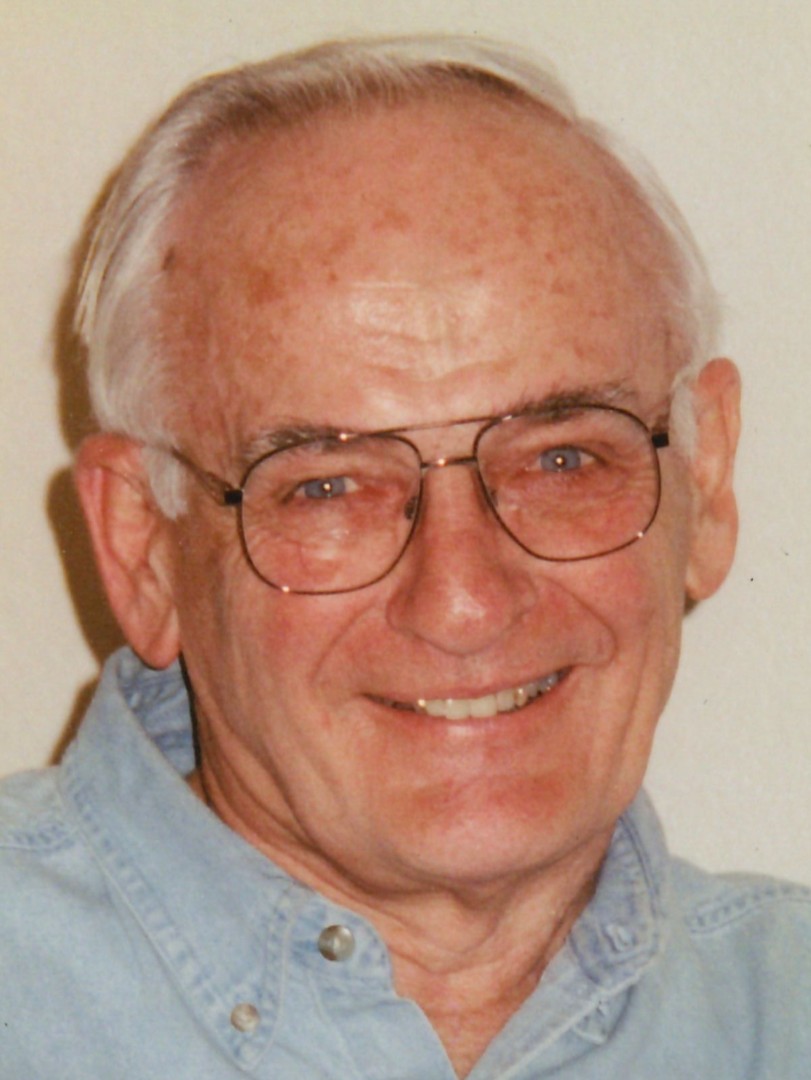