Ronald was born September 25, 1938, in Albert Lea, MN to William and Adeline (Rhunke) Spain. His family farmed potatoes and onions near Hollandale, MN. He graduated from Albert Lea High School and enlisted in the Navy in 1957. He was stationed aboard the USS Growler submarine for much of his service. Ron was honorably discharged in 1962. On March 25, 1965, he married his wife, Sylvia. Ronald worked for Xerox as an electrical technician for 35 years.

He is survived by his wife, Sylvia Spain of Rochester, MN; his daughter, Kristen Spain of Eagan, MN; his sister, Rebecca (Spain) Strange; and his brother, Dennis Spain. He was preceded in death by his mother and father; brother, Dale Spain; and brother, Steve Spain.

A Celebration of Life will be held from 11:00 a.m. to 2:00 p.m. on Thursday, January 20, 2022, in the River Park Chapel at Macken Funeral Home. Friends and family are invited to visit and partake in a light lunch. Burial will be in Grandview Memorial Gardens in Rochester at a future date. 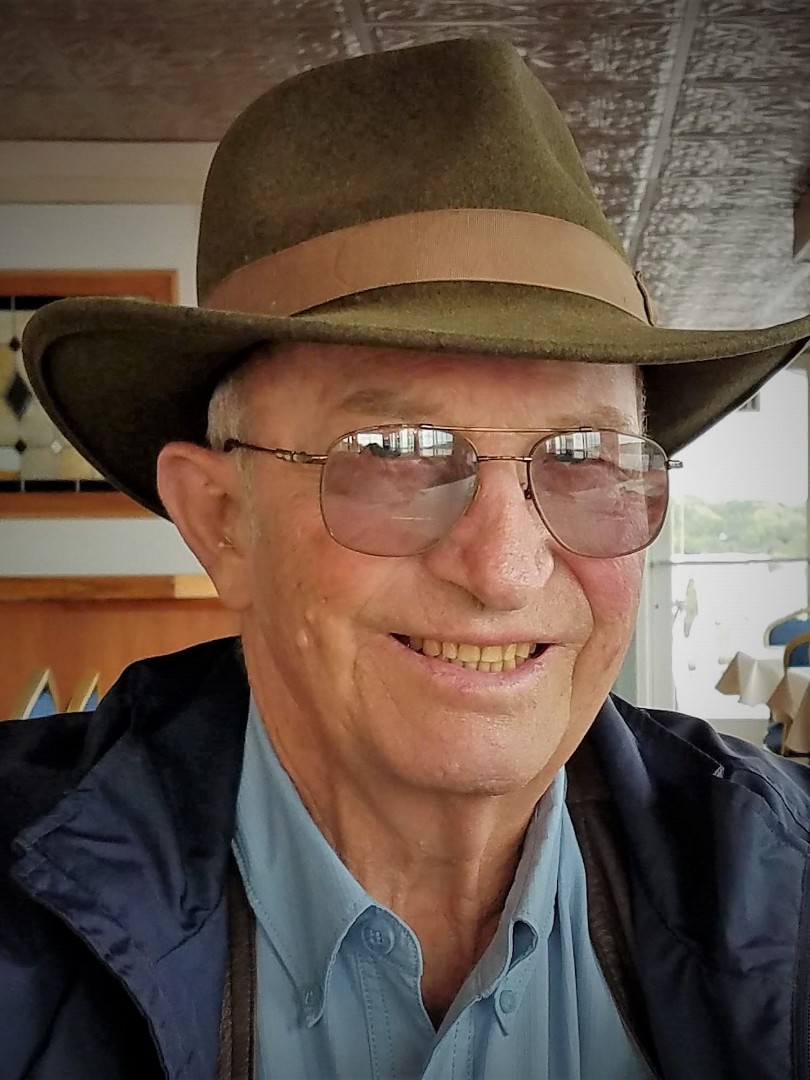